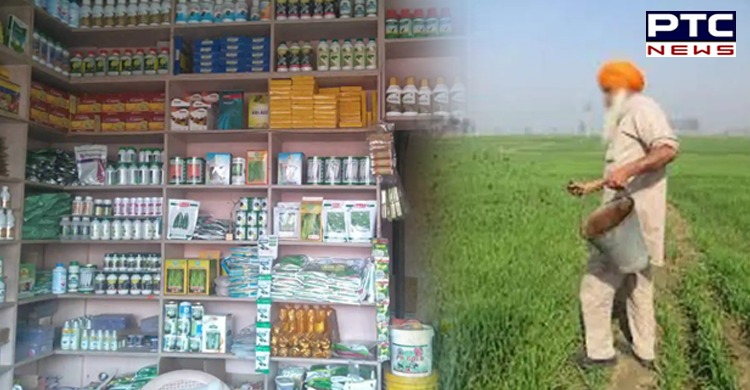 Punjab DAP fertiliser shortage: Punjab farmers have been raising voices over the shortage of diammonium phosphate (DAP) that is leading to the delay in sowing of rabi crops, mainly wheat and potato.

Reportedly, Punjab has a shortage of nearly 70,000 tonnes at present. DAP is the world's most widely used fertiliser. 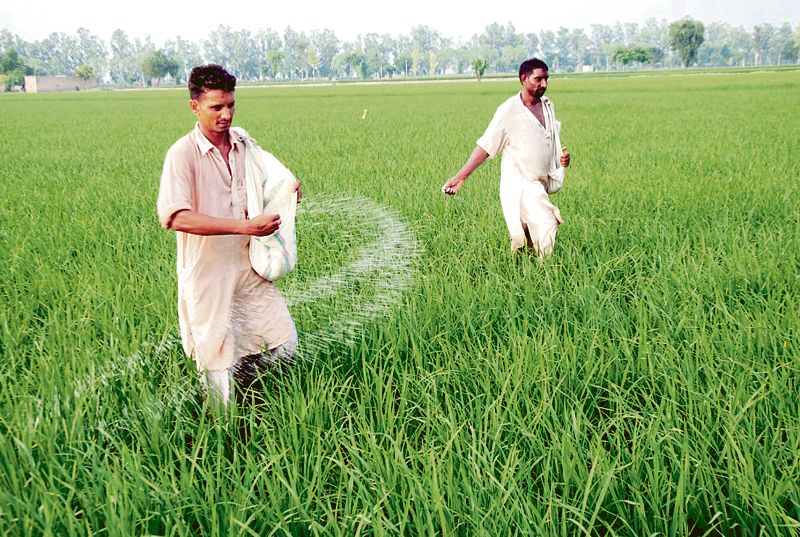 Meanwhile, some of the Punjab farmers are turning towards nitrogen, phosphorous, and potassium (NPK) formulation of 12:32:16 and single super phosphate (SSP). However, the NPK formulation costs more, while SSP costs the same as DAP. 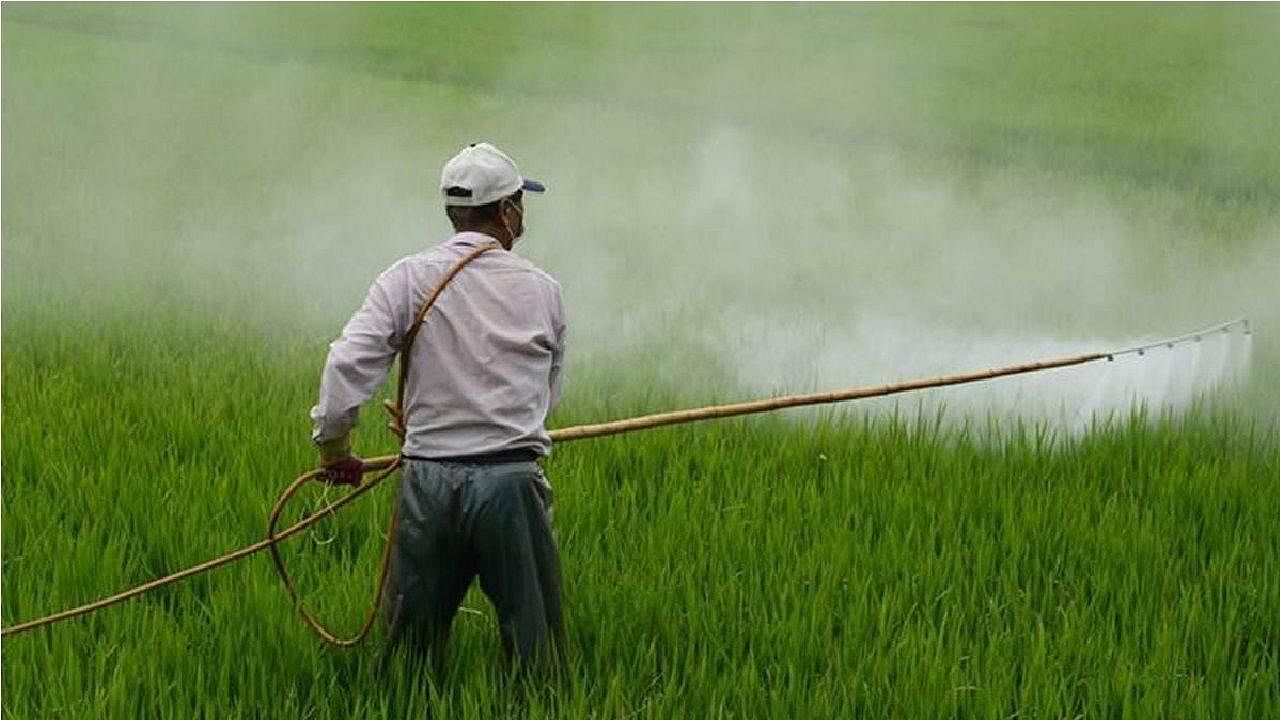 Although some farmers are buying these for wheat sowing some farmers have been protesting against the shortage of DAP fertiliser in Punjab. 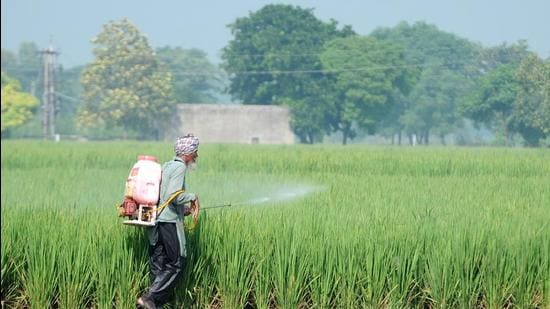 Farmers are also demanding adequate compensation for cotton crops that have been damaged due to the pink bollworm attack.