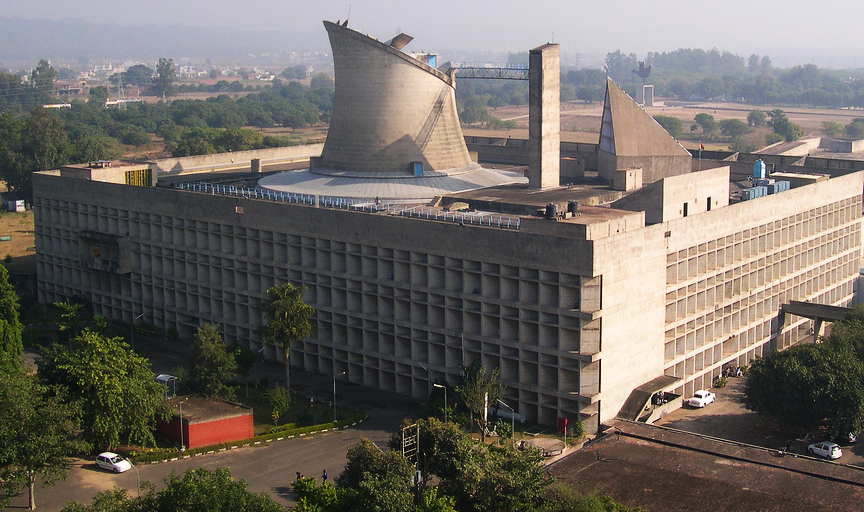 Chandigarh: The new industrial policy for Punjab will be declared by the end of July 2017, Chief Minister Captain Amarinder Singh on Monday informed the Vidhan Sabha, while announcing a freeze on electricity tariff for new and existing industries at Rs. 5 per unit.

The government has also decided to make the Bureau of Investment Promotion more effective with the establishment of its offices at district level.

Making it clear that the new industrial policy would expand and strengthen fiscal incentives to the existing and new industries, the Chief Minister also announced abolition of truck unions to ensure free and fair movement of goods, including industrial products, besides destroying the transport mafia in the state.

The necessary notifications for all these decisions would be issued shortly, Captain Amarinder said.

The government, he told the House, had decided to work out a comprehensive program to improve distribution and transmission systems of power in the State, and also to get the power purchase accounts of last 5 years audited through a third party to discern misappropriation of funds, if any.

The Chief Minister also announced several other steps to revive the state’s industry, which had been completely devastated under the previous regime. These include creation of land banks in all major towns to enable young entrepreneurs to set up industries or shift existing industries to new areas, fiscal incentives for border and kandi areas, simplification of process of obtaining CLU and the establishment of Industrial Policy Implementation Council under the Chief Minister to oversee time-bound development of industry in the State;

Industries set up within the municipal limits in the 80s and 90s would be exempted from the condition of obtaining NoCs from the Municipal Corporations, while the conditions of NoCs and CLUs for new industrial connections stands removed.

The Chief Minister further announced setting up of new industrial hubs in Sangrur and Khanna and a Rs. 100 crore fund to be created to promote start-up culture in the state.

Pointing out that there were over 2 million unemployed youth in the state, the Chief Minister reiterated his government’s commitment to Ghar Ghar Mein Naukri and said the  Apni Gaddi Apna Rozgaar, Yaari Enterprises, and Harra tractors, as promised in the manifesto, will be announced in the Budget 2017-18.

The government will also set up Employment Bureaus in each district and also create a web portal 'ghargharnaukri.com, enabling all the youth to register themselves. Till such time, all the unemployed youth who are registered on the web portal can be provided gainful employment, they will be given unemployment allowance, said the Chief Minister.

Captain Amarinder also announced his decision to fulfill the pre-poll promise of smart mobile phones for youth between the age of 18-35 years from the families with annual income upto Rs. 6 lakh provided they have passed 10th Standard.

Referring to the transport mafia, the Chief Minister informed the House that nearly 27% buses in the State are plying without valid permit and said the permits for trucks and buses given by previous Government in a non-transparent manner would be cancelled.

The new permits would be given through open and transparent system primarily to our youth to engage them in gainful employment, he said, pointing out that the government had already approved moto-taxis scheme under the Apni Gaddi Apna Rozgar scheme.

Rationalisation of routes for passenger transport vehicles, including buses, as well introduction of new buses under government and private sectors would also be ensured to check monopoly of a few operators, the Chief Minister added. He also promised online platforms for the citizens to apply for driving licences and other services of the Transport Department in the next three months.