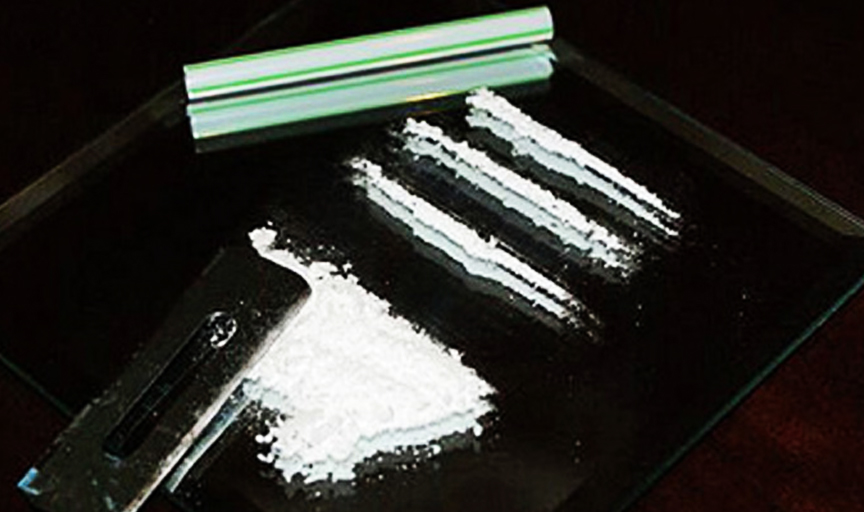 Chandigarh: Though the Special Task Force (STF) to combat the drugs menace in the state was already functional for the past several days, the Punjab government on Friday issued a notification to give a formal shape to its terms of reference and broad functions.

Given the criticality of its objectives and the stringent timelines it was faced with, the STF, headed by ADGP Harpreet Singh Sidhu, did not wait for the formal notification and had already initiated work, with the Chief Minister himself giving Sidhu a free hand to fight the drugs scourge. However, the Department of Home Affairs has now formalized the structure and framework for the STF to work in, thus further facilitating its operations, an official spokesperson disclosed here.

Besides ensuring criminal prosecution of all those indulging in drug peddling, supply and distribution, the STF has been tasked with rehabilitation (of the drug addicts) with compassion and sympathy for those who have become habitual of drug intake/ consumption; and creation of mass awareness campaign and people's participation to inculcate social opprobrium for drugs to remove them from day-do-day life of the citizens, more importantly the youth in the state.

To this end, the STF will develop strategies, measures and methods to enforce the law against drug-trafficking, prevent drug abuse, rehabilitate the drug victims and co-ordinate with other governmental agencies and police units to achieve this objective. It will work in coordination with the District Police, GRP and other police units and supervise the registration and investigation of cases under the charter of STF.

Further, the STF will recommend disciplinary action and/or criminal action against the police, health and officials of other departments found involved in illegal/unlawful activities related to drug-trafficking that come to its notice. It has also been assigned the task to collect technical/human intelligence and maintain surveillance in accordance with the existing provisions of law, plan and execute special operations against drug- traffickers through special STF teams, and also in association with other units of Punjab Police as well as other departments of the Government.

It will co-ordinate the work of government departments regarding the above charter as per instructions of the Government issued from time to time, and will commission or conduct data analysis and make recommendations to the Government for necessary policy changes.

Steps to ensure enforcement of the Narcotic Drugs and Psychotropic Substances Act, 1985 and all related criminal and civil laws in order to sever the drug supply lines by taking stringent action against the drug suppliers, dealers and peddlers is a key agenda for the STF.

It will also guide, supervise, coordinate and monitor the action of the District Police/other police units/ State Law Enforcement Agencies in enforcement of the Prevention of Illicit Traffic in the NDPS Act and all related criminal and civil laws.

To further its agenda, STF will coordinate with various agencies at the level of Government of India including MHA, NCB, ED, IB, Cabinet Secretariat, etc. for effective enforcement of the Prevention of Illicit Traffic in NDPS Act. It will also take measures to create a mass sentiment against the menace of drug abuse in the state and enlist the support of the public for efficient and effective law enforcement, as per the notification terms.

According to the notification, the STF would aim to catch big dealers and distributors in drugs to obliterate drugs from the State, while the poor consumers would be dealt with compassion and sympathy to mainstream their socio-economic life.