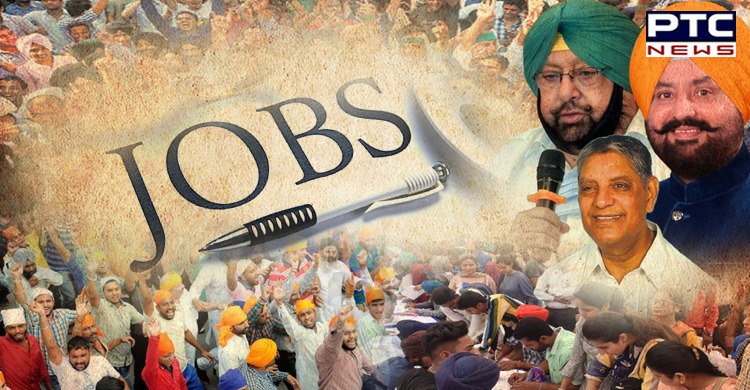 Amid protests in Punjab over unemployment, the Punjab Cabinet has given the approval to appoint Arjun Pratap Singh Bajwa as Inspector (Group B) in Punjab Police and Bhisham Pandey as Naib Tehsildar (Group-B) in the Revenue department.

As a special case, the Cabinet has approved the appointment of Arjun Pratap Singh Bajwa. It is pertinent to mention that he is the grandson of ex-Punjab Minister Satnam Singh Bajwa, who laid his life in 1987 for the sake of peace and harmony in the State.

He has been given an appointment by allowing a one-time waiver and relaxation in the relevant rules without making it a precedent. 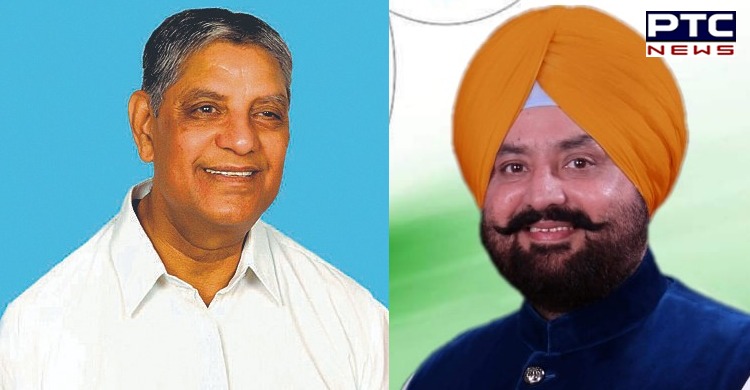 In another decision, the Cabinet also gave the nod to the appointment of Bhisham Pandey, the grandson of Joginder Pal Pandey who was gunned down by terrorists in 1987, as Naib Tehsildar (Group-B) in the Revenue Department.

His appointment is also treated as a special case, by giving one-time relaxation in the policy of compassionate appointments, 2002. However, it will not be treated as a precedent.

Noting the sacrifice of their families, the Chief Minister said children and grandchildren of such people would continue to be considered by his government for compensatory appointment on case to case basis.

The development comes at a time when Punjab has been witnessing major protests over unemployment.