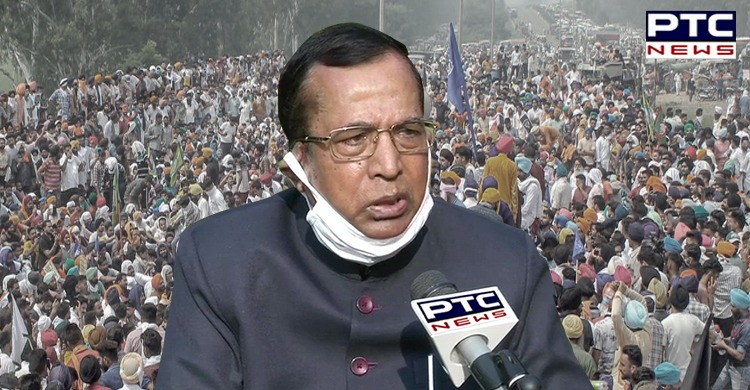 Ahead of Punjab Assembly elections 2022, Union Minister of State for Commerce and Industry Som Parkash on Tuesday slammed the Congress-led Punjab government and said that Chief minister Charanjit Singh Channi is doing nothing except making false slogans and promises.

Som Parkash said, "In 2017, the Congress party had promised to give jobs to the people. No one was given a job. The Punjab government is doing nothing except giving false slogans and promises." 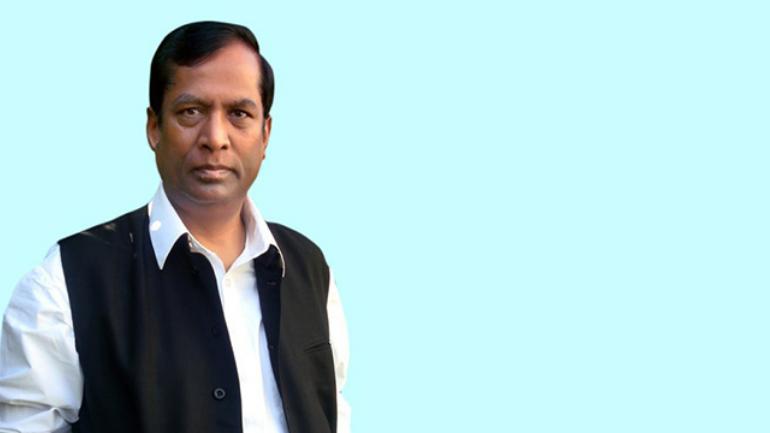 He also took a dig at the infighting in the Punjab Congress unit, saying state party Chief Navjot Singh Sidhu has been targeting his own government recently over different issues. 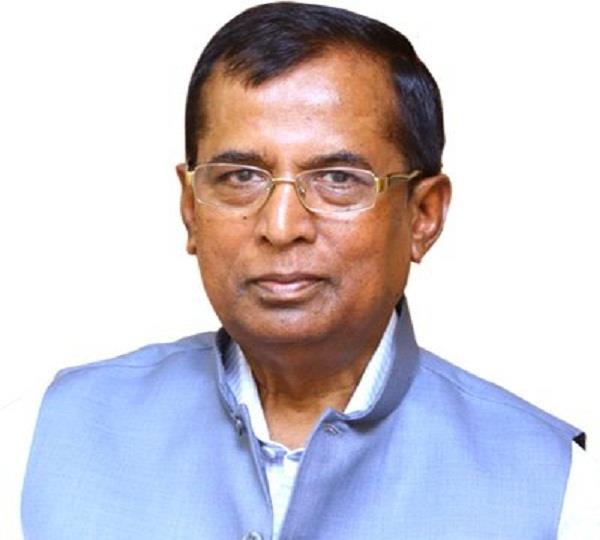 "I do not understand why Chief Minister Charanjit Singh Channi has announced Rs 2 lakh to the culprits of January 26 violence in Delhi. There are cases of sedition and the Punjab government gives them two lakhs. This is very unfortunate. Democracy is being murdered," he added. Earlier, Sidhu had slammed the state government and had urged them to not shy away from actual issues that Punjab people want to get resolved. He had also pointed out in his tweets that Punjab is the most indebted state of the country with debt accounting for 50 percent of the state's GDP.