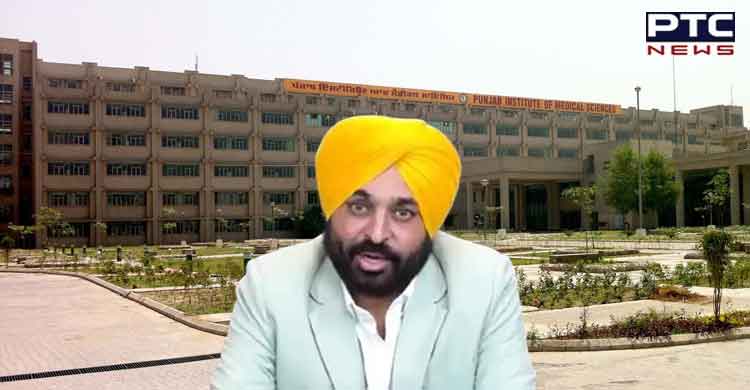 Chandigarh, June 2: Punjab Chief Minister Bhagwant Mann on Thursday ordered a thorough probe regarding embezzlement of tax payer’s money along with other lapses that led to Financial Crunch in the Punjab Institute of Medical Sciences (PIMS), a premier healthcare institute of the Doaba region.

While chairing 37th Governing Body meeting at PIMS, Chief Minister Bhagwant Mann said that, “Financial crunch in this apex institute is a serious concern and the state government cannot sit on its hand and allow this conspiracy to jeopardize healthcare services in the state." 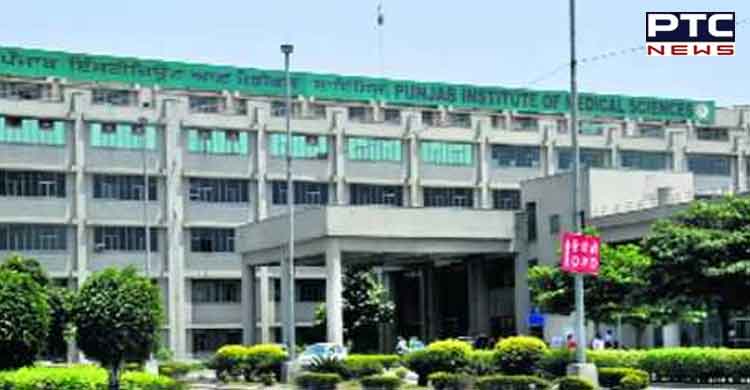 The Chief Minister categorically said that it is surprising that not even a single meeting of the Governing body had taken place in last six years.

He said that several lapses that are pointing towards serious scams have also come to surface. Bhagwant Mann said that those responsible for these lapses and embezzlements will not be spared and severest of sever action will be taken against them.

The Chief Minister categorically said that the enquiry will be conducted within a stipulated time period in a fair, transparent and result oriented manner. He said that the perpetrators who are responsible for this financial crunch will not be spared and their accountability will be fixed for this mess. 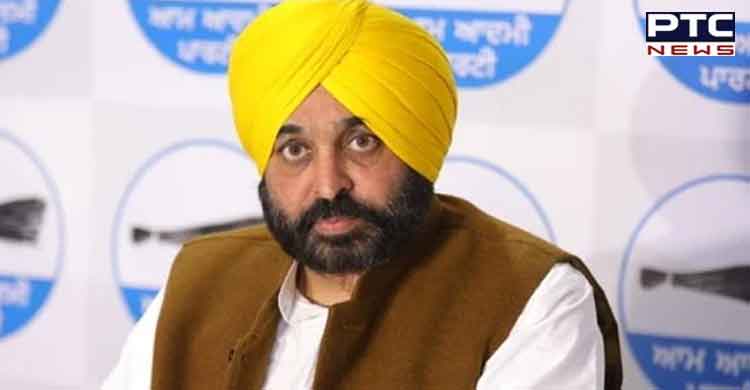 Bhagwant Mann unequivocally said that the time has come when a decisive action must be taken against all those who are responsible for the misappropriation of public money which led to acute financial crunch in the institute.

Chief Minister envisioned that this institute situated in the heart of Doaba region can act as a catalyst for imparting quality healthcare facilities to the people. Bhagwant Mann said that this institute is already equipped with the state of art infrastructure due to which efforts will be made for further developing it as a world-class medical institute. He said that the Punjab government will leave no stone unturned for this noble cause and a detailed blueprint for revival of this institute will be carved out soon.

Meanwhile, the Chief Minister assured fulsome support and cooperation to the governing council for running this institute efficaciously. He said that it is the firm commitment of his government to provide quality healthcare services to people and strenuous efforts are already being made in this regard. 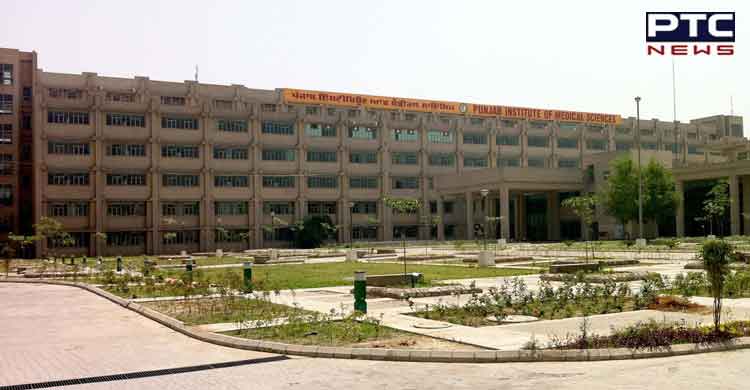 Bhagwant Mann asked the members of the society to carry on their work with missionary zeal to benefit the people.