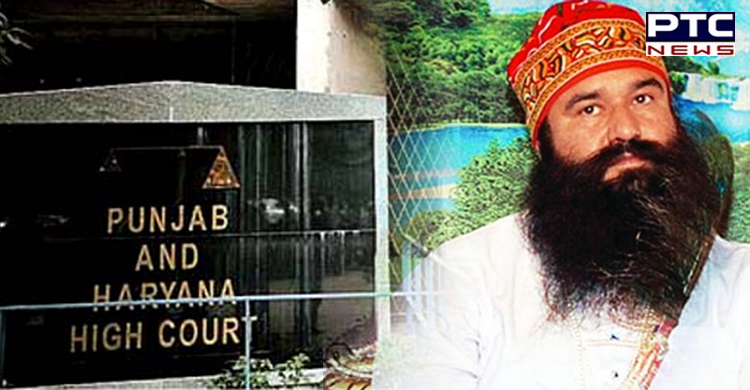 Chandigarh: The Punjab and Haryana High Court has dismissed the petition of the Dera chief alleging replacement of Dera chief Gurmeet Ram Rahim with 'dummy'. A petition was filed in the Punjab-Haryana High Court seeking an independent investigation, alleging that Dera Sacha Sauda chief Gurmeet Ram Rahim has been abducted and his clone has been sent out on parole.

Filing the petition, Maloya, Ashok Kumar of Chandigarh and others told the High Court that Ram Rahim was arrested by the Haryana Police. After that when he came out on parole, there was a lot of difference between them. During the meetings, he could not even identify his close ones. 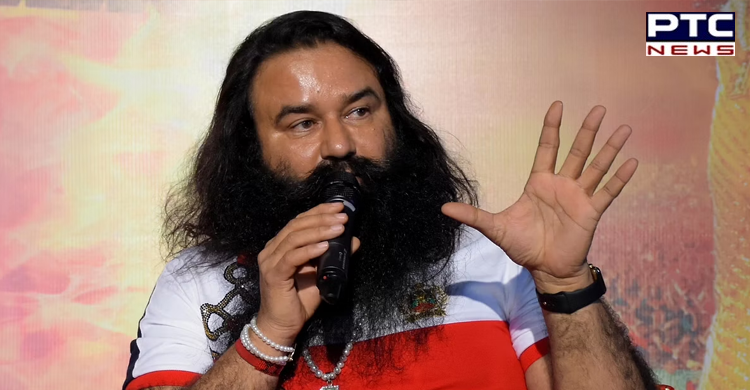