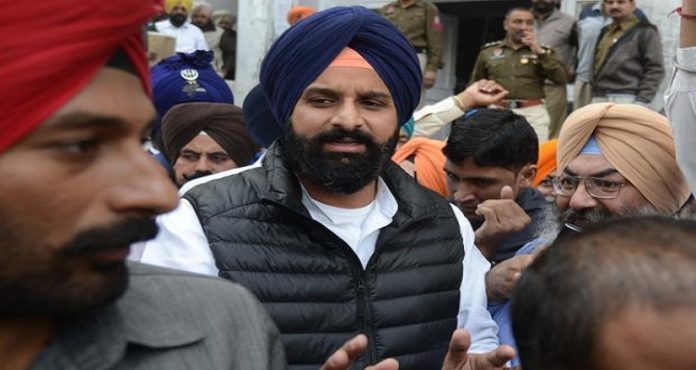 Punjab Latest News: The Shiromani Akali Dal (SAD) on Wednesday demanded the immediate dismissal of Health minister Balbir Singh Sidhu and registration of a case against him for diversion of five crore buprenorphine tablets which are used to treat narcotic addiction to private centers.

Former minister Bikram Singh Majithia said Health minister Balbir Sidhu was directly responsible for the Rs 300 crore scam as he indulged in cover-up exercise after the issue was raised by the Health Secretary who even ordered an inquiry into the matter.

Giving details, Majithia said when five crores out of a total of 8.3 crores of buprenorphine tablets went missing it caused concern in the Health department because this tablet is given only under prescription and is never given into the custody of patients. He said under the present format the tablet is put under the addict’s tongue physically by the medical practitioner.

Will give up life rather than give up state’s precious water resource, says Punjab CM

The former minister said this was not all. He said the Health Minister had also shown undue favor to Rusan Pharma which had been blacklisted after its medicine failed mandatory tests. He said that instead of taking strict action against the Pharma company, it was reinstated on the government panel. Majithia also said that an independent inquiry was needed in the matter to bring guilty to book.