Punjab: Infant dies as ambulance gets stuck amid protest by contractual employees 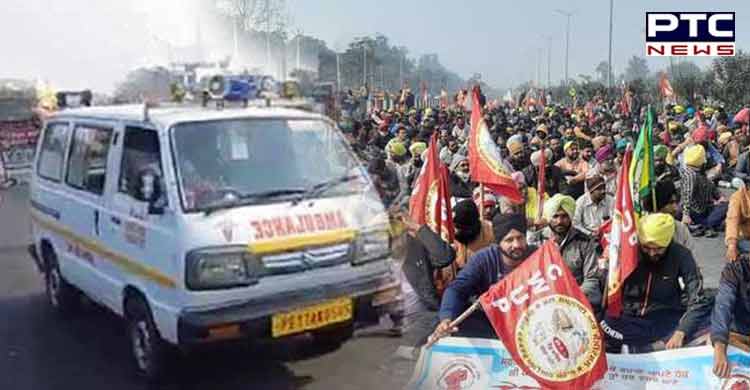 A one-month-old child died as the ambulance which was carrying him got stuck in a traffic jam on the Khanna-Delhi highway where the contractual employees were protesting against the Punjab Government.

Contractual Employees Sangharsh Committee has been protesting against the Punjab Government for failing to regularise the services of contractual employees.

The incident took place on Sunday. Reportedly, the protesters had installed tents on the highway. They had also warned that they would not open the highway till the government give them in writing about the regularisation of their services. 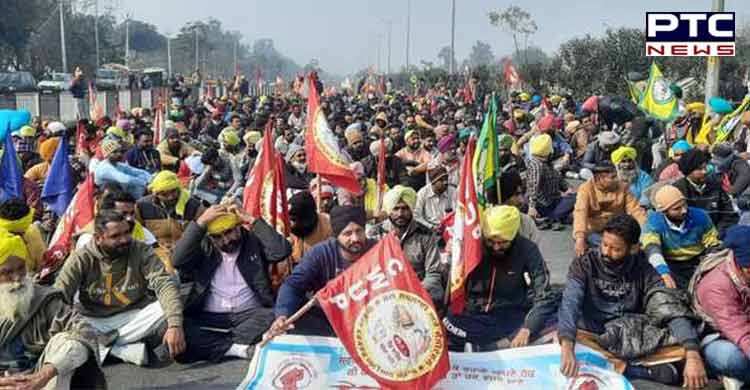 Soni, a Khanna resident said that his one-month-old son was not well. Likewise, they had hired an ambulance to admit their child to a hospital in Khanna.

However, the ambulance got stuck in the jam on the national highway. Later, they went to three hospitals in Khanna where they were not able to meet any doctor that led to the sad demise of their child. 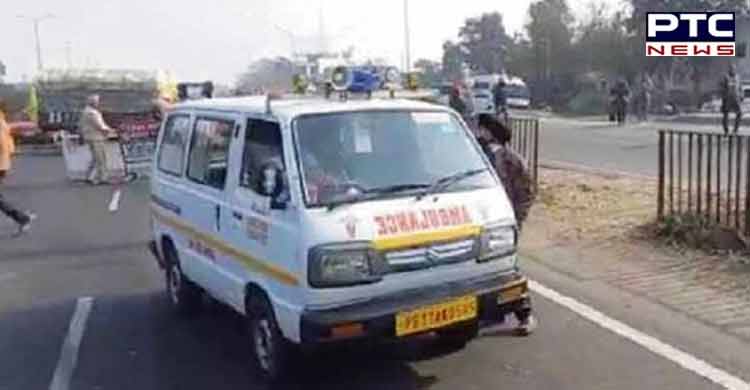 He further said that when they could not find any doctor at hospitals, they decided to take him to the DMC Hospital in Ludhiana. However, his son died before they could start moving towards Ludhiana.

Meanwhile, Manjit Kaur, SDM, Khanna, said that the matter would be inquired.