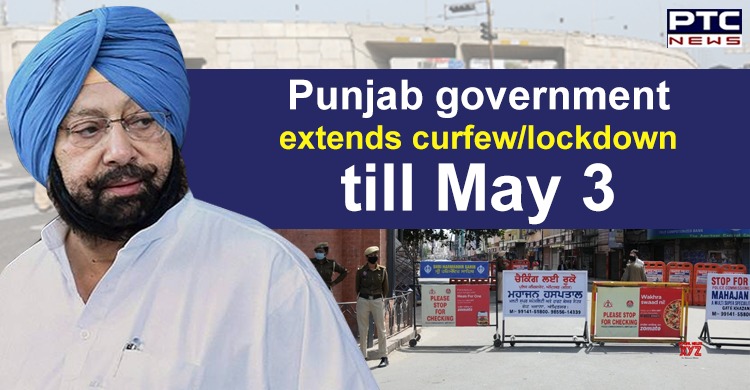 The decision on the extension of curfew/lockdown in the state comes after Prime Minister Narendra Modi announced that the lockdown will be extended across the country till May 3. He also listed seven tasks for the countrymen in an order to contain the spread of coronavirus. 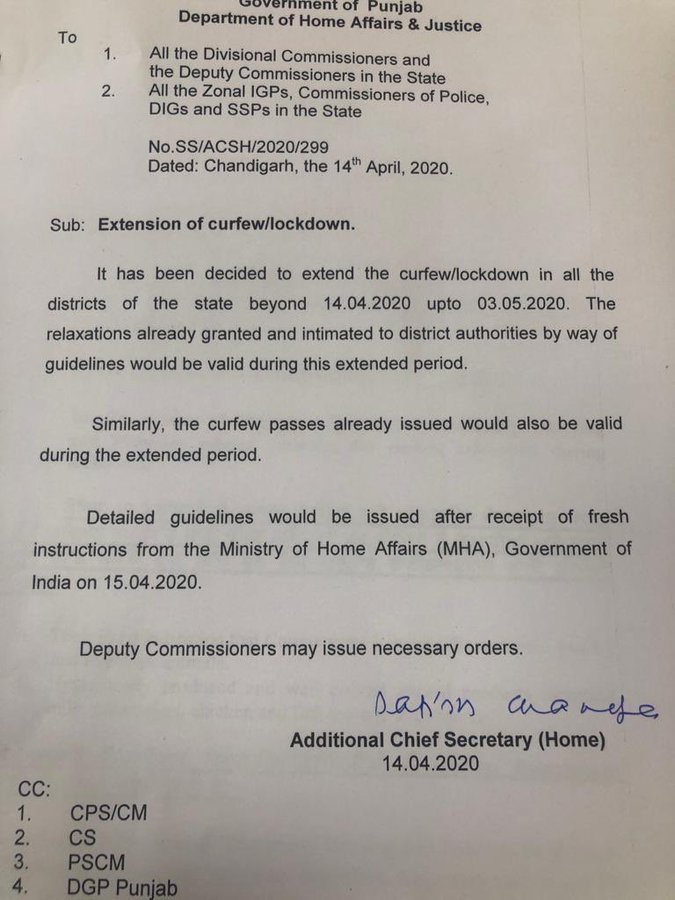 "While making new guidelines, we have kept in mind the interests of the poor and daily wage workers. Harvesting of Rabi crops is also underway. Central Government and State governments are working together to ensure that farmers face minimal problems," PM Modi said.

Till April 20, all districts, localities, states will be closely monitored, as to how strictly they are implementing norms. The states which will not let the hotspots increase, they could be allowed to let some important activities resume, but with certain conditions.