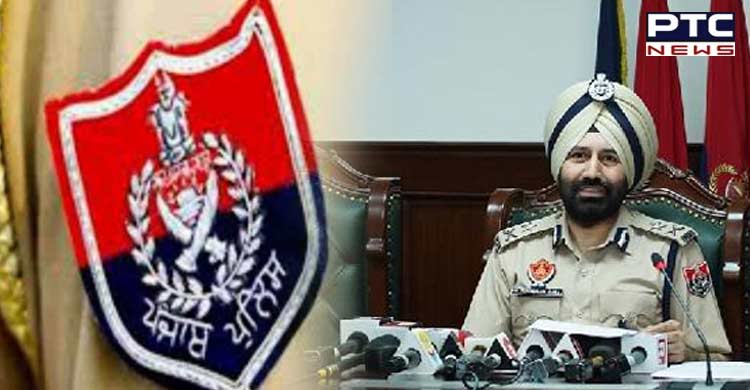 Chandigarh, October 10: The Punjab Police have busted five major terrorist modules after arresting 17 terrorists in the past 10 days. Four rifles, including AKs/MP-9/MP-5 and 25 revolvers/pistols, three hand grenades and one IED were also recovered.

IGP, Headquarters, Sukhchain Singh Gill on Monday said the Punjab Police were committed to ensuring peace and harmony in the state. He said in the past 10 days, police teams managed to strike a major blow to terrorist modules being operated by gangsters-turned-terrorists, including Lakhbir Singh alias Landa, Harvinder Singh alias Rinda and Arsh Dalla from out of India.

On October 1, the Punjab Police arrested three operatives of an ISI-backed terror module jointly handled by Canada-based Lakhbir Landa and Pakistan-based Harvinder Rinda after recovering one sophisticated AK-56 assault rifle along with two magazines, 90 live cartridges, and two bullet shells from their possession.

On September 28, an operative of Canada-based terrorist Lakhbir Landa gang was arrested from Bihar for his involvement in several heinous crimes pertaining to murder, attempt to murder, assault, robbery, and snatching.

The IGP said on the next day, an ISI-backed drone-based Khalistan Tiger Force (KTF) terror module being operated by Canada-based terrorist/gangster Arshdeep Singh alias Arsh Dala was busted with the arrest of its two operatives from the Chamkaur Sahib area.

The police also recovered two illicit weapons, including a .22 bore revolver and .32 bore pistol along with 21 live cartridges from their possession. Two days after, the police arrested one more operative of the same module after recovering three hand grenades and two pistols from his car. 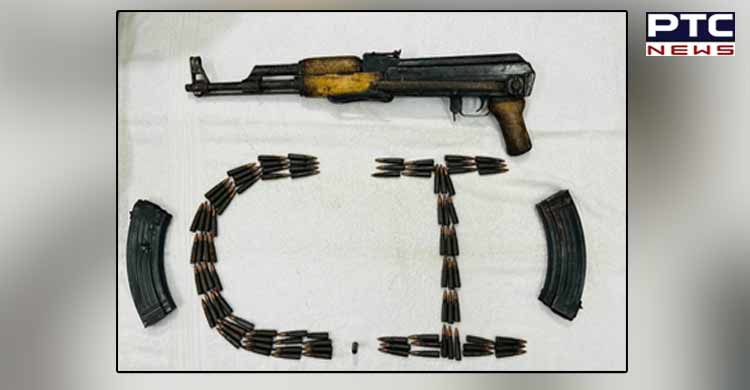 On October 4, the Amritsar Rural Police busted an ISI-backed narco-terrorism module after arresting its main operative and one RDX-loaded tiffin box fabricated into an IED or tiffin bomb; two sophisticated AK-56 assault rifles along with two magazines and 30 live cartridges; one .30 bore pistol along with 6 live cartridges; and 2 kg heroin was recovered from his possession.

The next day, another drone-based arms/ammunition smuggling module was busted with the arrest of its two members including a prisoner after recovering 10 foreign-made pistols including five .30 bore (made in China) and five 9mm (made in USA Beretta) from a location pinpointed by them, he said, adding that three more members of this module were arrested with fresh cache of sophisticated arms and ammunition from their possession including 17 pistols and one MP-4 rifle, besides, Rs 1.01 crores cash and 500 grams heroin.

On October 9, a Khalistan Zindabad Force (KZF) module linked with Gurdev Singh (lodged in Faridkot jail) being operated by Germany-based Gurmeet Singh alias Bagga was busted with the arrest of its five members for arranging smuggled weapons and providing logistic support. The police also recovered two 9mm foreign made pistols and one .32 bore pistol.

He said that with 11 more POs/absconders in NDPS cases arrested this week, the total number of arrests reached 365 since the special drive to arrest POs/absconders was started on July 5, 2022.