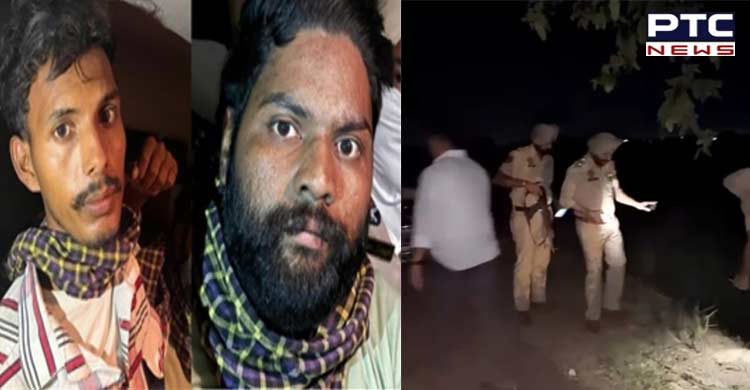 Amritsar, August 18: The Punjab Police arrested two members of the Jaggu Bhagwanpuria gang after a heavy exchange of fire on Wednesday, according to officials.

According to sources, the two notorious criminals broke through a checkpoint in Jandiala and were chased for nearly 11 kilometres before being caught.

Giving details about the faceoff with gangsters, the officials said that they continued to fire at the police party during the chase but were apprehended near the Wadala Jihal drain.

The arrested accused have been identified as Gurbhej Singh and Shamsher Singh from Tarn Taran district.

The police officials also seized 2 kg heroin and one automatic pistol from their possession. According to police Gurbhej has also been involved in three murder cases.