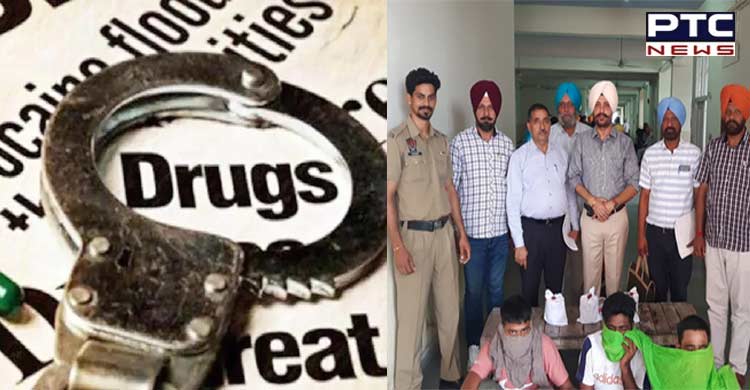 The announcement of the achievement by Punjab Police was made by Senior Superintendent of Police, Amritsar Rural Sh. Swapan Sharma on Tuesday. 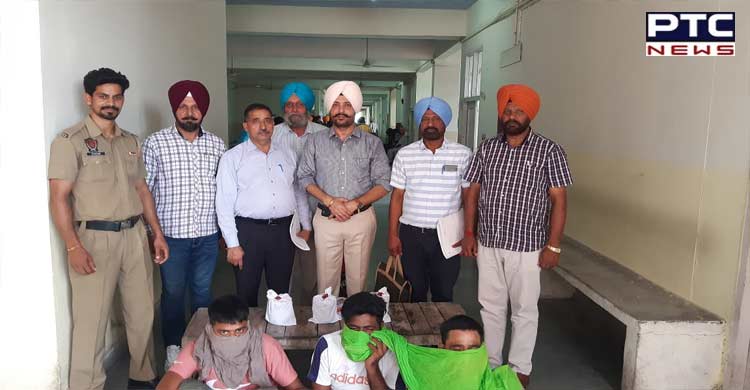 Punjab Police recovered five kilograms of heroine from village Neshta in P.S. Gharinda on July 28 and seizure of four foreign made weapons from village Manjh in P.S. Lopoke.

Those arrested are Sukhdev Singh and Jashandeep of Sarai Aamant Khan; Harjeet, Kulwant and Karandeep of Gharinda.

Notably, Sukhdev Singh’s brother Baldev is currently in jail and several cases of NDPS Act have been registered against him. 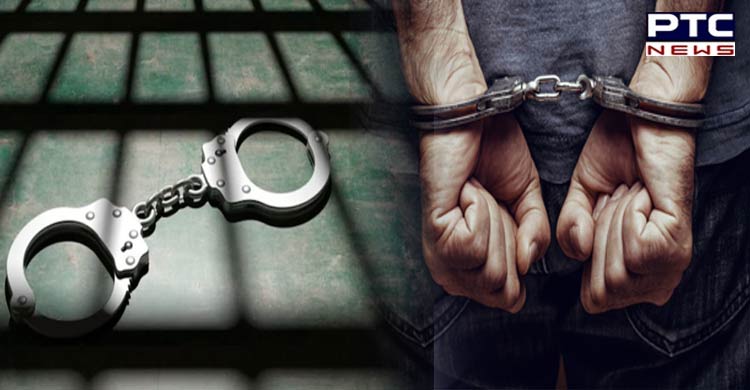 As per the investigation, Sukhdev and Jashandeep have been in constant contact with smugglers operating from across the border for past two years.

Harjeet, Kulwant and Karandeep acts as a courier working for the above Sukhdev and Jashandeep.

As per the sources, the smugglers were delivering the ‘product’ in Punjab, Haryana, Rajasthan and Delhi. The SSP said the all contacts in these states have been identified and will soon be nabbed by the police. 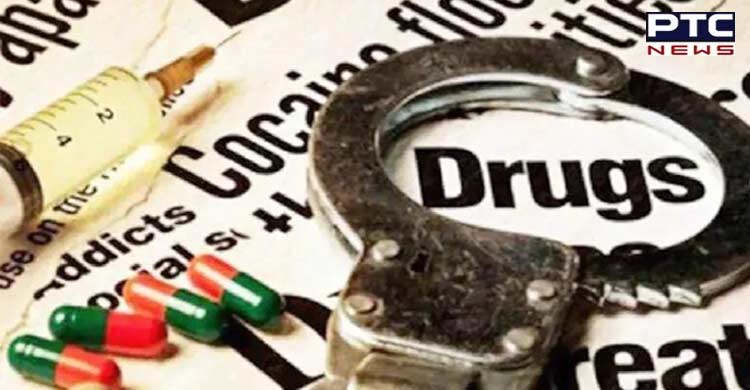 Further details of case will be shared as and when the operation concludes, said the SSP. Some information is not being shared as the operation is still going on, he said, and lauded the teams.