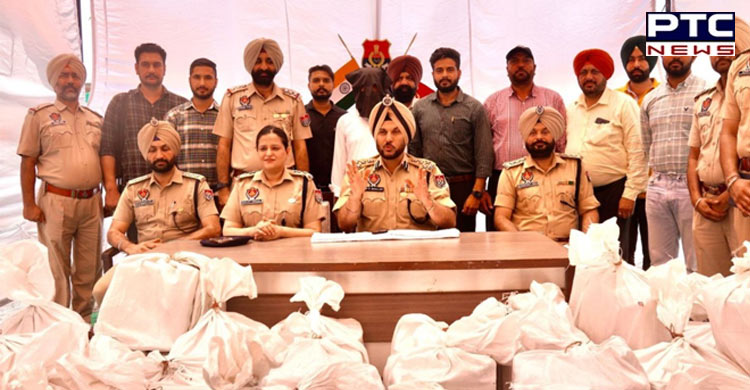 Chandigarh, July 23: In a major crackdown, the Punjab Police on Friday late evening busted an inter-state pharmaceutical drug cartel after making a big seizure of over 7 lakh tablets/capsules/injections of Pharma opioids during a raid at an illegal storage godown in Saharanpur district of Uttar Pradesh.

The Police have also arrested the main supplier identified as Ashish Vishkarma, a resident of Khalasi Line near ITC in Saharanpur, UP. The accused had been illegally supplying these opioid pharmaceutical drugs to some of the districts in Punjab including Fatehgarh Sahib, SAS Nagar, SBS Nagar, Rupnagar, Patiala and Ludhiana from last five years. 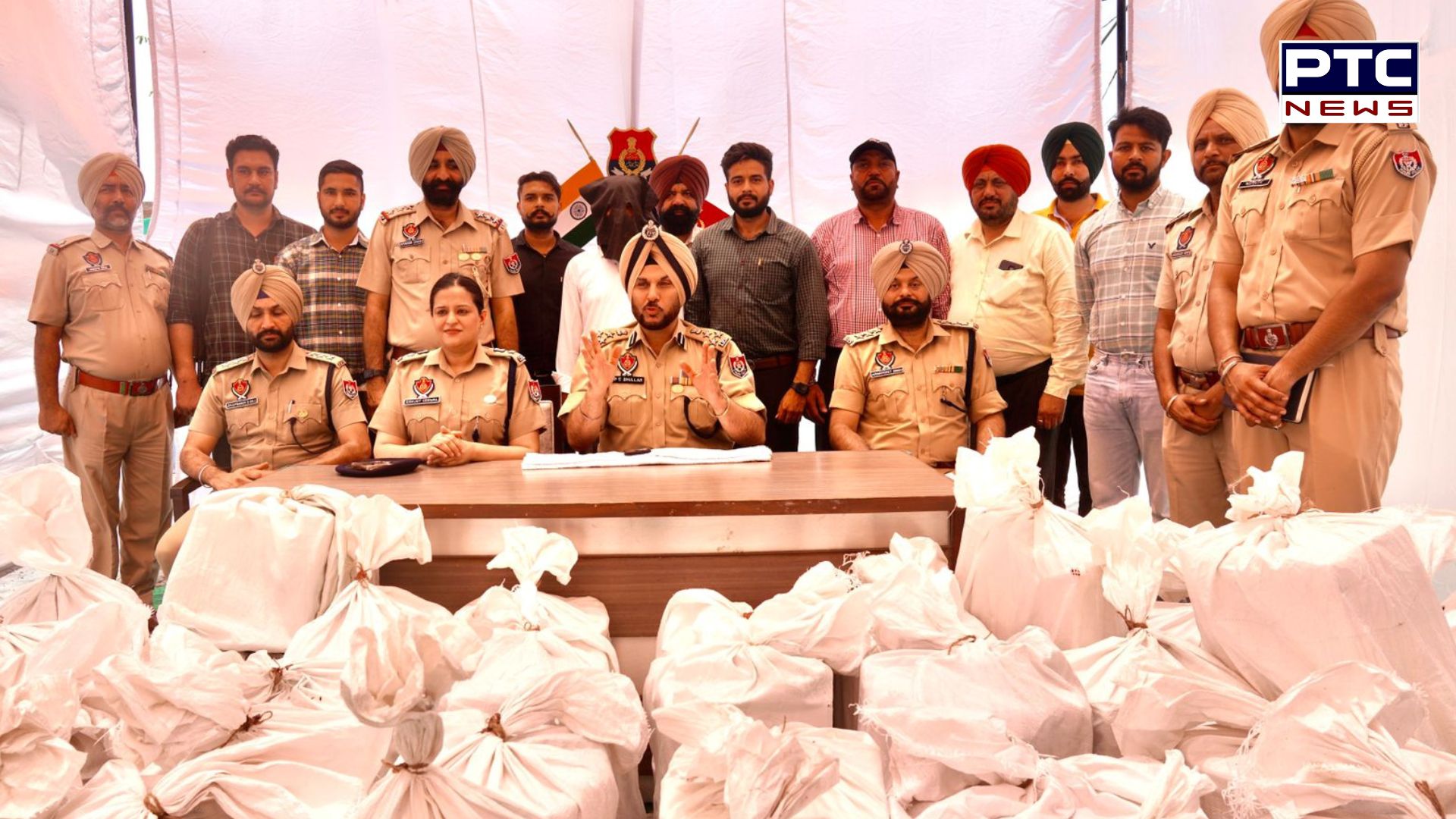 Also Read: US identifies first case of monkeypox in children

The development came amid the ongoing war against drugs launched by the Punjab Police on the directions of Director General of Police (DGP) Punjab Gaurav Yadav.

He said that, as part of the investigations into the recovery of 175 injections of Buprenorphine and 175 vials of Avil from two persons identified as Sukhwinder Singh alias Kala and Harjaspreet Singh alias Jassa, both residents of Chamkaur Sahib on July 14, 2022, Police teams from Crime Investigation Agency (CIA) Sirhind led by Incharge Insp Amarbir Singh conducted a raid at the storage godown in the presence of local Uttar Pradesh Police.

SSP Fatehgarh Sahib Dr Ravjot Grewal said that the arrested person has been brought to Punjab after completing all the legal formalities. She said that DSP Investigations Jaspinder Singh Gill and DSP Bassi Pathana Amritpal Singh played a vital role in the execution of this operation.

She said that the FIR no. 79 under sections 22C-61-85 of the NDPS Act had already been registered at Badali Ala Singh Police Station in Fatehgarh Sahib and further investigations into the case are on. 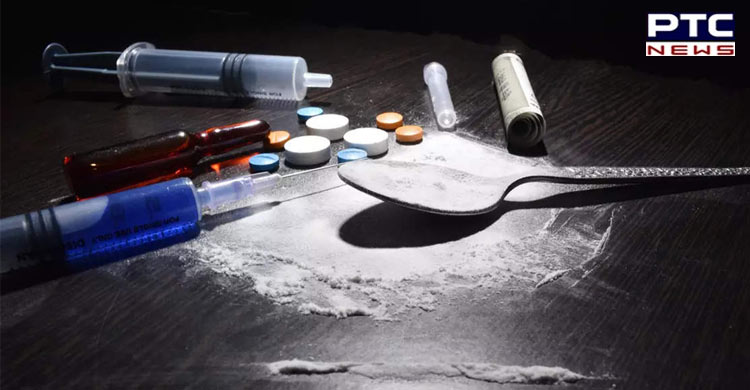 Meanwhile, the accused was wanted by Fatehgarh Police in at least four commercial cases registered under NDPS act at Police Stations including Amloh, Sirhind, Badali Ala Singh and Khamano.