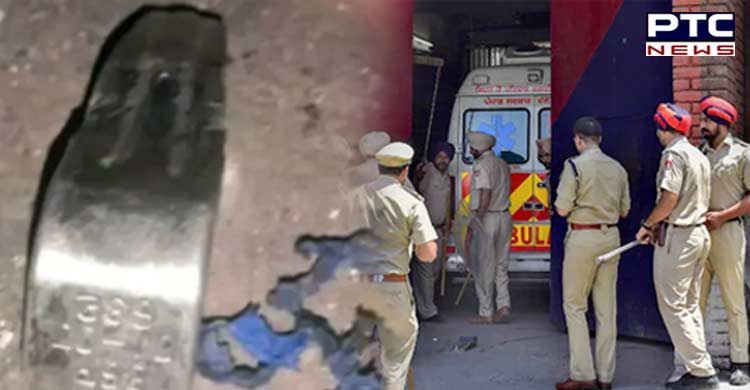 Punjab Police has solved the hand grenade attacks including an attack at Pathankot Army Camp by busting a major terror module backed by the International Sikh Youth Federation (ISYF) group with the arrest of its six operatives. 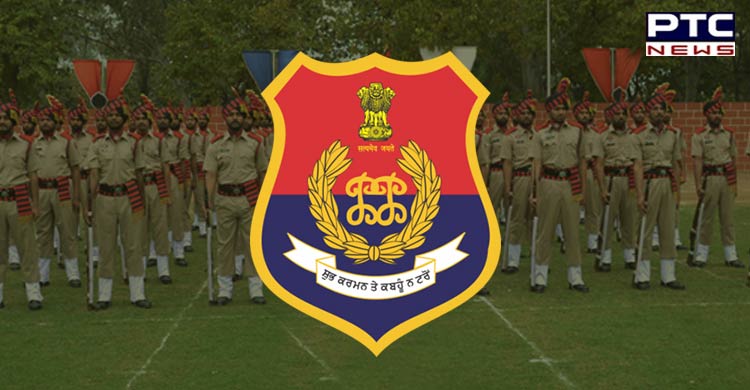 As per the information, in two instances some unidentified persons had hurled hand grenades at Pathankot-- one near Chakki Pull on November 11, 2021, while another grenade attack took place outside Triveni Dwar, 21 sub-area of Army at Pathankot on November 21, 2021.

Separate First Information Report (FIRs) in this regard was registered at Police Station Pathankot Division 2 and Division 1 respectively. 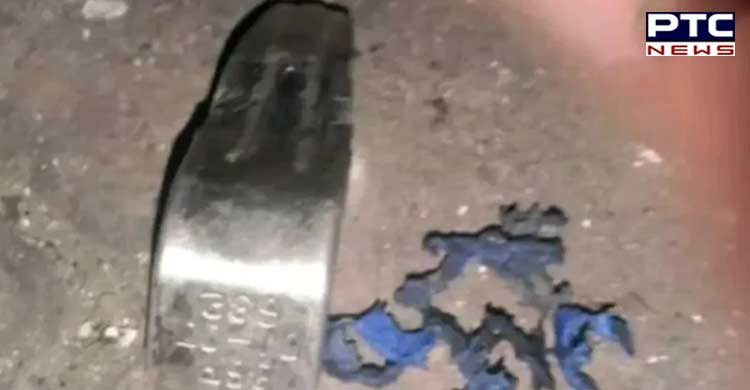 The DGP said that during the preliminary interrogation, accused persons revealed that they were directly in touch with self-proclaimed Chief of ISYF (Rode) Lakhbir Singh Rode and his close aides identified as Sukhmeetpal Singh alias Sukh Bhikhariwal and Sukhpreet alias Sukh for planning terrorist attacks.

"The entire cache of the recovered hand grenades, arms, and ammunition were pushed in from across the International border by Lakhbir Rode and arrested accused persons had been tasked for further attacking the pre-identified targets which were mainly police and defence establishments, religious places etc," he said. 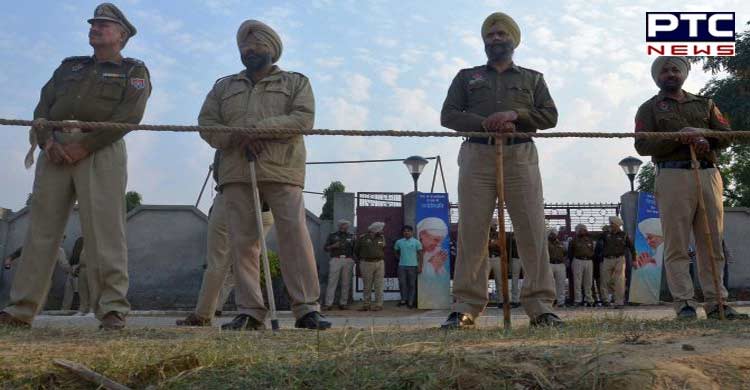 The accused persons have also confessed to having lobbed hand grenades two times in Pathankot, he added.

Punjab Police have solved the hand grenade attacks including attack at Pathankot Army Camp by busting a major terror module backed by International Sikh Youth Federation (ISYF) group with the arrest of its six operatives.

Senior Superintendent of Police (SSP), SBS Nagar, Kanwardeep Kaur said that the SBS Nagar Police have registered the FIR dated 07-01-2021 under sections 16,17,18 and 20 of the UA(P) Act, sections 4 and 5 Explosive Substances Act and section 25 of the Arms Act at Police Station City Nawanshahr.

"Further investigations are on," she added.