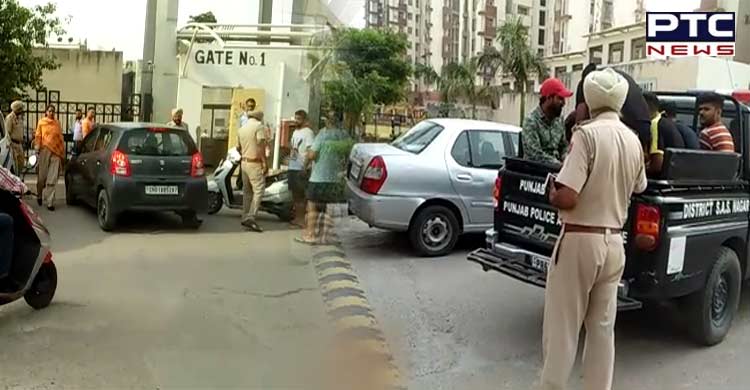 Chandigarh/Mohali, June 9: The Ropar Range Police on the directions of Punjab Chief Minister Bhagwant Mann on Thursday carried out a special cordon and search operation in Mohali. 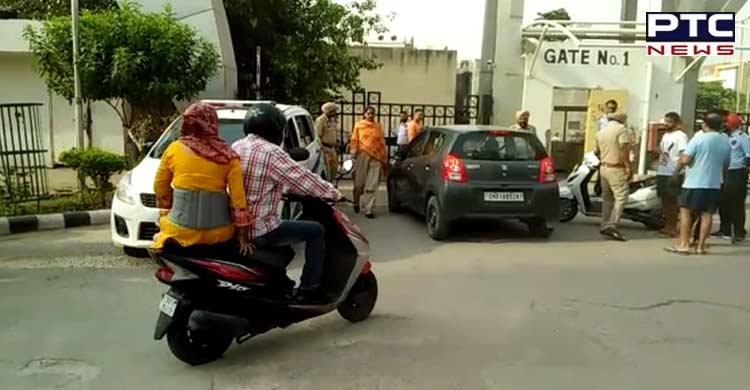 The police teams have rounded up at least 20 persons on suspicion after conducting the operation at three societies in Mohali — Mohali Eden Court, Jal Vayu Vihar and Homeland. The police have also impounded 10 vehicles on suspicion and recovered 18 gram of opium, seven weapons and Rs 21 Lakh cash (Income Tax Department has been informed).

DIG Gurpreet Singh Bhullar said the police had received information from reliable sources that some of the tenants were staying there without verification process and some have even further sublet their flats. 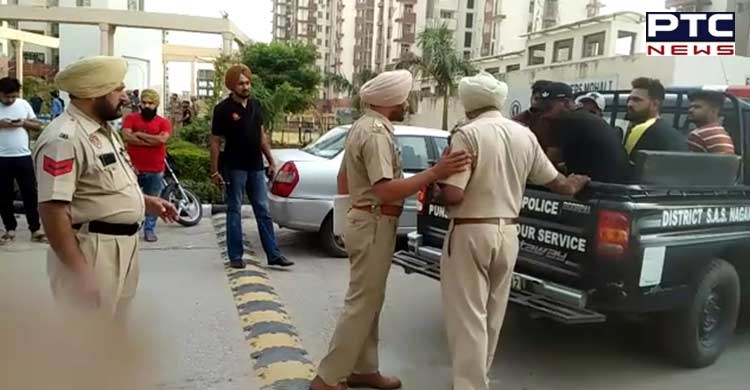 He said each society was cordoned off and a thorough search operation was carried out under the supervision of the SSP, which yielded good results. He said initially they had started this operation from three societies and it would be continued in the coming days. The DIG said Residents' Welfare Societies had also appreciated the efforts of the Punjab Police.

Meanwhile, police teams have been questioning the people rounded-up on suspicion for further verifications on the recovered weapons and cash. 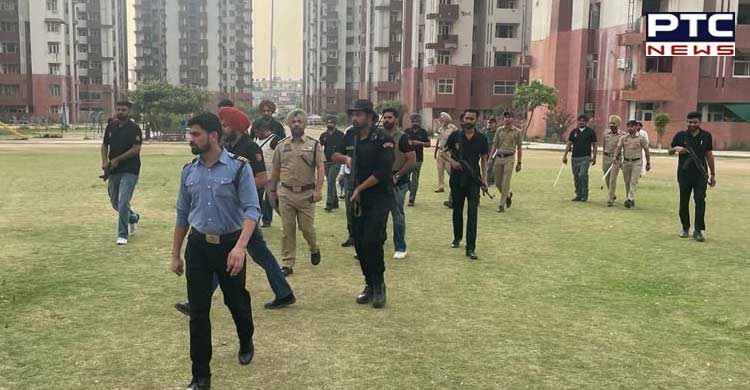