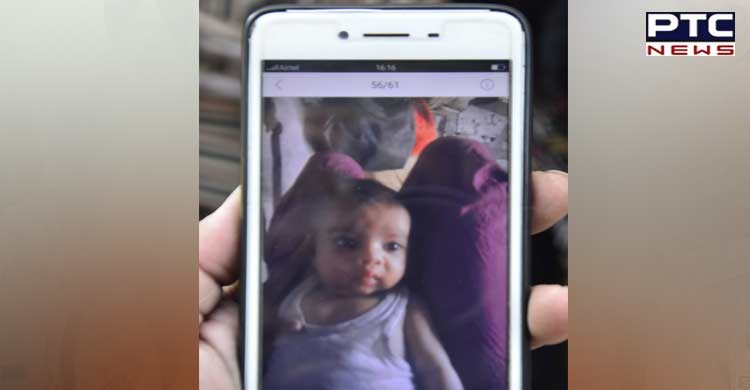 Ludhiana, August 19: The police have cracked the kidnapping case of a three-month-old child within 24 hours and arrested nine persons in this connection.

As per information, the three-month-old child was kidnapped from Shaheed Bhagat Singh Nagar area of ​​Ludhiana and was to be given to a couple from Sirsa in Haryana. However, the police have recovered the child from Bathinda within 24 hours of kidnapping. The child was to be sold for Rs 5 lakh, and the amount was to be divided among the accused.

Addressing the media, police officials said the couple from Sirsa had lost two sons and now wanted to adopt a child.

The child was allegedly abducted by three motorcycle-borne persons outside his house. They took away the child from the mother’s lap after locking the woman inside a room. 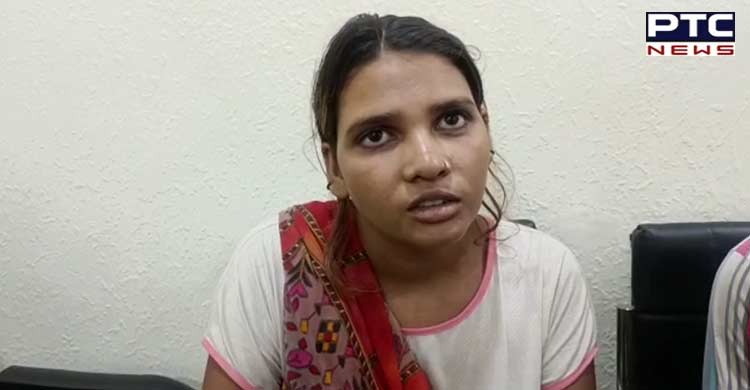 After the incident, JCP (City) Narinder Bhargav, along with other police officials, reached the spot. On the basis of various leads, the police reached Bathinda and recovered the child.  The boy’s parents are migrants from Uttar Pradesh.

Meanwhile, elated parents of the child Neha and Santosh said they would now celebrate the birthday of their son on Janmashtami.