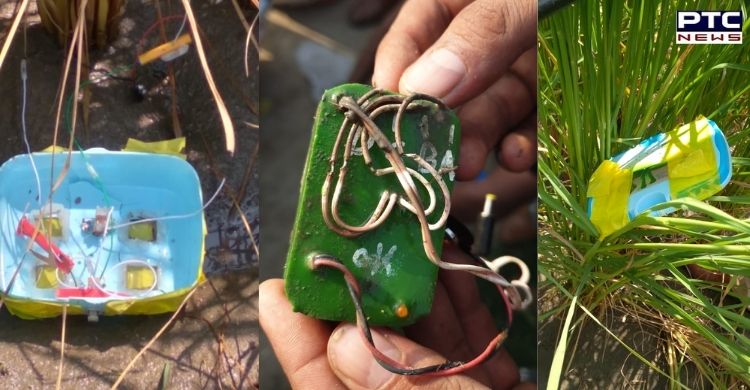 Within 3 days of the motorcycle blast in Jalalabad, the Fazilka Police on Saturday cracked the case with the arrest of Parveen Kumar, who revealed that the motorcycle carrying explosive material was to be placed in some crowded area in Jalalabad city.

Notably, Balwinder Singh alias Bindu of village Jhugge Nihanga Wale died in a motorcycle blast in Jalalabad town at around 8 pm on September 15, 2021. He had a criminal background. 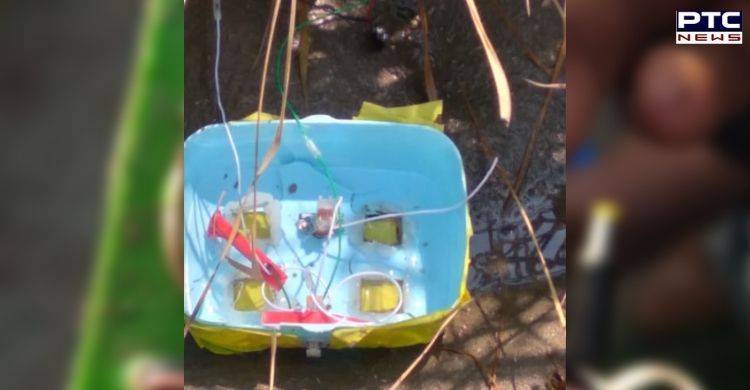 Following up on an input given by a farmer coupled with disclosures by Parveen, the police have also recovered a tiffin bomb kept concealed in fields in the area of his native village Dharmupura, which is just 3 km away from the Indo-Pak border. 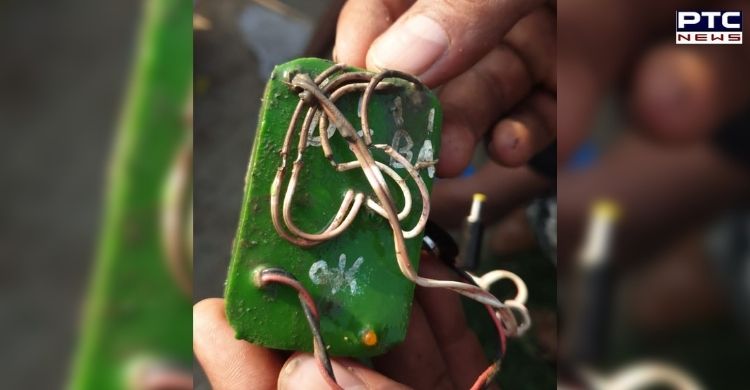 Pertinently, this is the fourth such tiffin bomb IED fabricated in a ‘Made in Pakistan’ Children’s Tiffin Box— all bearing pictures of cartoon characters, recovered from border state Punjab during the last 40 days.

Sharing details about the Jalalabad motorcycle blast case, Inspector General of Police (IGP) Ferozepur Range Jatinder Singh Aulakh said that after finding the role of Parveen in hatching the conspiracy to blow off the motorcycle in a crowded area, the Fazilka Police launched a probe into the available clues and arrested Parveen on Saturday. 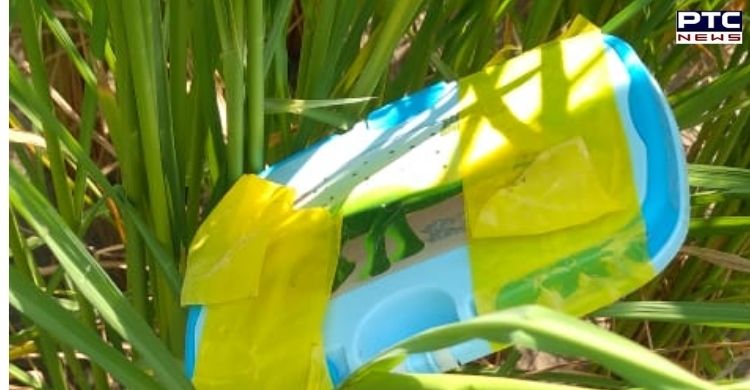 He said that, during investigations, Parveen revealed that the blast which happened on the motorcycle, was being driven by Binder, and it was supposed to be parked in some crowded area in Jalalabad city.

Parveen also revealed that the conspiracy to commit this act of terror was hatched at the house of Sukhwinder Singh alias Sukha of village Chandi Wala in Ferozepur on September 14, 2021. He said that Gurpreet Singh of village Lakhmir Ke Hitthar in Mamdot was also part of the conspiracy.