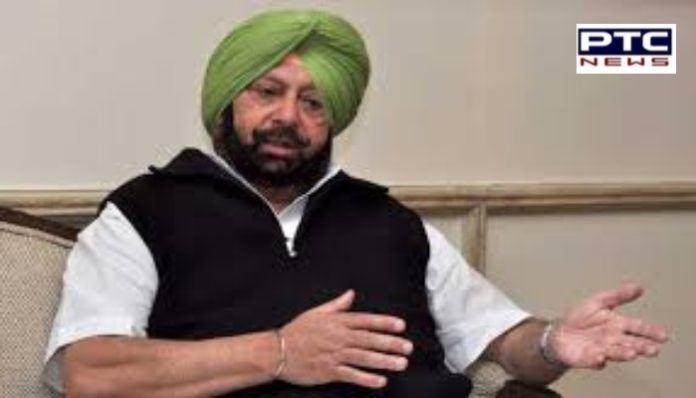 As part of the crackdown ordered by Chief Minister Captain Amarinder Singh against miscreants inciting the public with malicious hate content on organ harvesting, the Punjab Police has got 38 Facebook, 49 Twitter and 21 YouTube accounts/links blocked by competent authorities for spread of vicious propaganda on COVID.

Disclosing this, Dinkar Gupta, DGP, said the Punjab police’s Bureau of Investigations (BoI) had taken up the matter of blocking the spiteful accounts/links of anti-national and anti-social elements with the Cyber Law Division, Ministry of Electronics & Information Technology, Government of India, following which 108 accounts/links have been blocked so far. Further action on the remaining accounts is awaited, he said.

Gupta said that the competent authorities of the concerned social media platforms had also been requested to provide information of users. Suitable legal action will be initiated against the miscreants under the relevant provisions of the Information Technology Act, 2000 and Indian Penal Code as soon as the user information is received.

According to Arpit Shukla, Director BoI, the State Cyber Crime Cell, Punjab, has also appealed to the people not to share any kind of unverified/unauthentic posts, news, videos or stories regarding COVID on social media platforms, in the interest of the safety, security and maintenance of public order in the State of Punjab.

The Chief Minister had ordered the crackdown amid widespread rumor mongering and spread of fake news/spiteful videos by anti-social elements on social media platforms, intentionally to spread hatred, misinformation and disaffection.

Videos are being uploaded by them to incite public in the name of “human organ trade during COVID-19”. A wave of misinformation is being spread through various social media platforms that doctors and Para-medics are falsely declaring people COVID Positive and then they are taking out their organs for monetary benefits. These obnoxious posts/videos on social media are not only defamatory to the state government and doctors but are also seen discouraging people from testing and treatment for COVID from various health facilities.