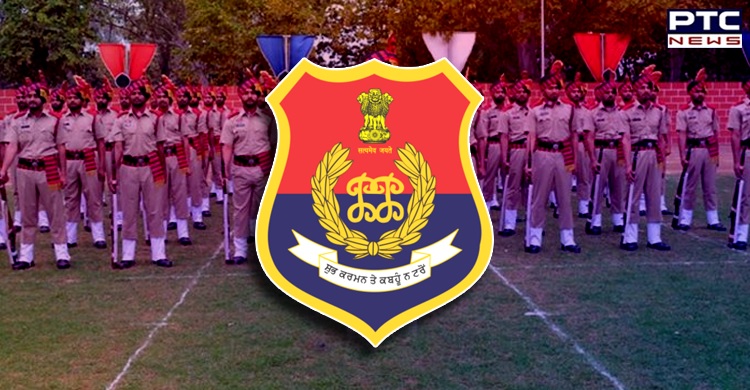 Captain Amarinder Singh led Council of Ministers on Wednesday paved the way for Punjab Police to become India’s first police force to draw civilians as domain experts in IT/Digital, Legal Forensics and Finance to give a high-quality cutting edge to its investigation functions.

As many as 798 such experts will be recruited directly as plainclothes Civilian Support Staff for the Punjab Investigation Bureau, which is all set to get a dose of fresh expert blood and a qualitative edge with the induction of a total of 4251 personnel, across different ranks and positions, as a result of the restructuring of the Punjab Police department.

The restructuring was approved by the Cabinet, led by the Chief Minister, at a VC meeting, according to an official spokesperson. It will enable the Bureau to make direct recruitments in the ranks of Sub-Inspectors/Head Constables and Constables, which will be done in a revenue-neutral manner, by abolishing 4849 existing posts, thus ensuring that there is no additional financial burden on the state exchequer, an official spokesperson said. 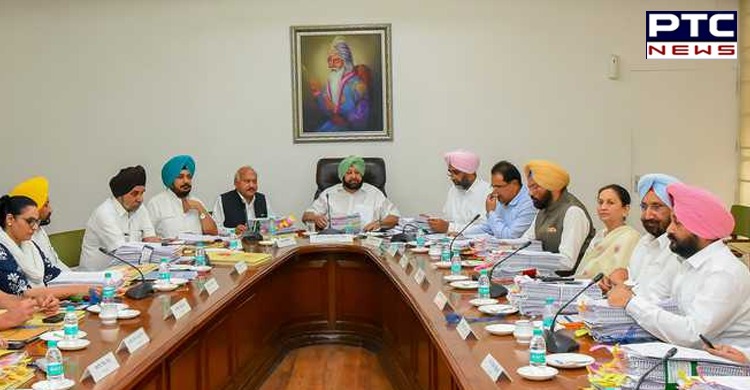 As per provisional plans, the direct recruitment of 1481 police officers will be undertaken across ranks (297 SIs, 811 Head Constables and 373 Constables), which would be a game-changer as they will infuse fresh blood that will bring in the requisite skill-sets, expertise, and experience to carry out specialized investigations, such cyber investigations, financial investigations for economic crimes, etc. 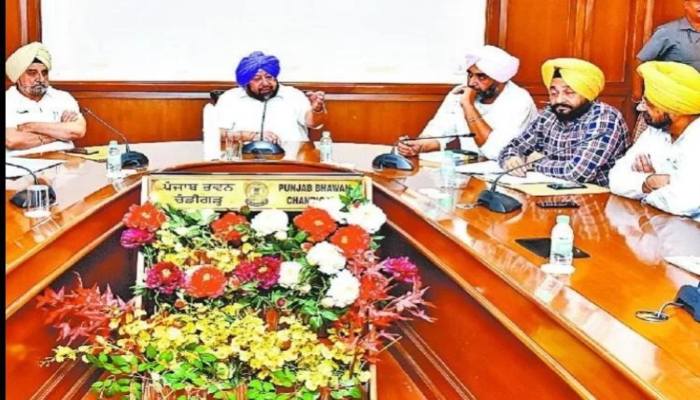 This will bring about a qualitative change in the investigation process, which is currently in the purview of the general cops in the Punjab Investigation Bureau, which was set up in 2015. It would help improve the quality of investigations in NDPS cases against drug smugglers and suppliers.

Also Read | Patiala: One more death due to coronavirus in Samana