Chandigarh, July 7: A day after arresting Deputy Superintendent of Police (DSP) Faridkot Lakhvir Singh in a corruption case, Punjab Police on Thursday transferred the case to the Punjab Vigilance Bureau to ensure a free, fair, and impartial investigation into this case.

Director General of Police (DGP) Punjab Gaurav Yadav said that Punjab Vigilance Bureau being a special investigation agency for probing corruption cases, they have decided to handover this case to them to carry out further investigations.

DSP Lakhvir Singh was arrested by the Tarn Taran Police on Wednesday for accepting Rs 10 lakhs as a bribe from a drug supplier for not nominating him in the FIR registered under NDPS Act in Tarn Taran. 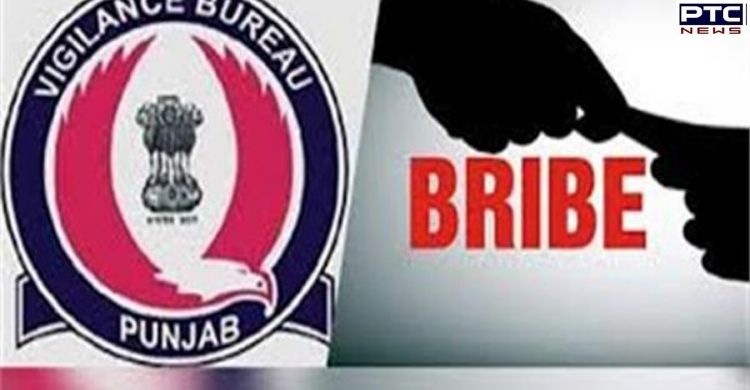 The development came after the Tarn Taran district police had arrested a drug supplier identified as Pishora Singh from a petrol pump near Patti Morh after recovering 250 grams opium and Rs 1 lakh drug money from his possession on Sunday.

Meanwhile, the Police had also recovered Rs 9.97 lakhs, which was an alleged bribe.