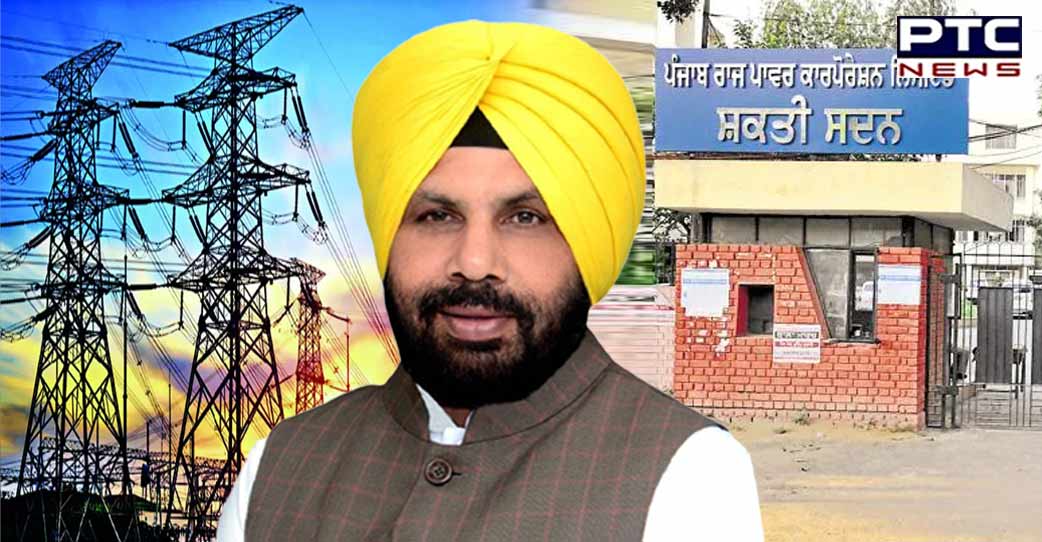 The Punjab Cabinet minister said the state government was committed to providing government jobs and employment to the maximum number of youngsters of the state.

Harbhajan Singh ETO said 889 lower division clerks, junior engineers, assistant sub station attendants etc. had been provided government jobs in PSPCL. So far, the kin of 86 employees, who lost their lives in line of duty, had been given jobs on compassionate grounds in the PSPCL.

The minister said the recruitment process of 624 JEs and clerks in PSPCL was on and appointment letters would be handed over soon.

He said the advertisement for 1,690 posts of assistant lineman in PSPCL had already been released. The eligible candidates of the state would soon be appointed to these posts.

Harbhajan Singh ETO claimed that a large number of youngsters of the state would get employment in the coming months.