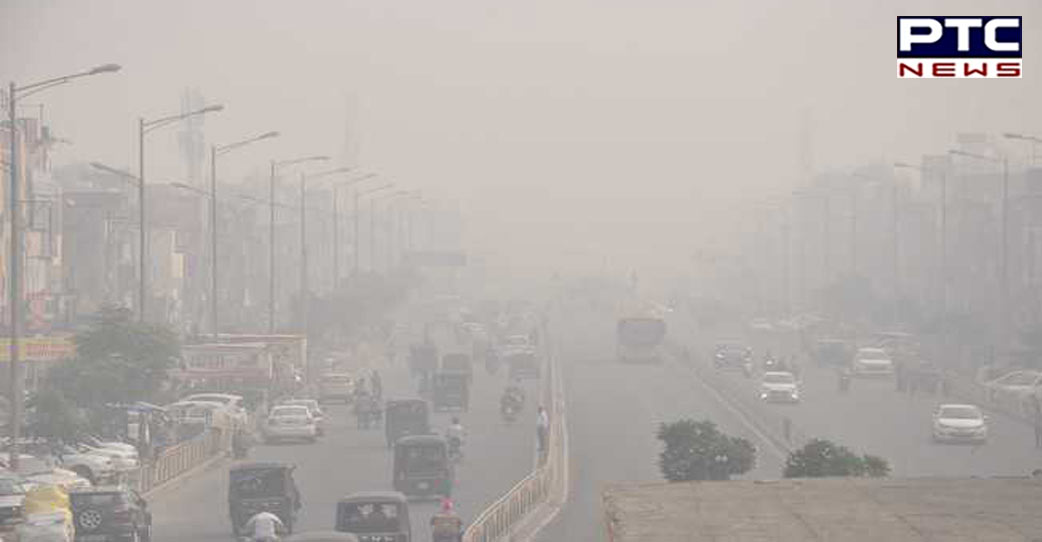 Poor AQI in Punjab: Everyone in Punjab celebrated Diwali with utmost joy.

Although only 2-hour window hours from 8 pm till 10 pm for bursting firecrackers was provided by the government whereas in some cities a ban was also put to control the deteriorating air quality of the cities but in vain.

Despite numerous steps taken by the government, cities of Punjab witnessed the worst pollution and air quality on Monday.

Ludhiana in Punjab reported their respective air quality index (AQI) at 269, according to the Central Pollution Control Board's (CPCB) data. 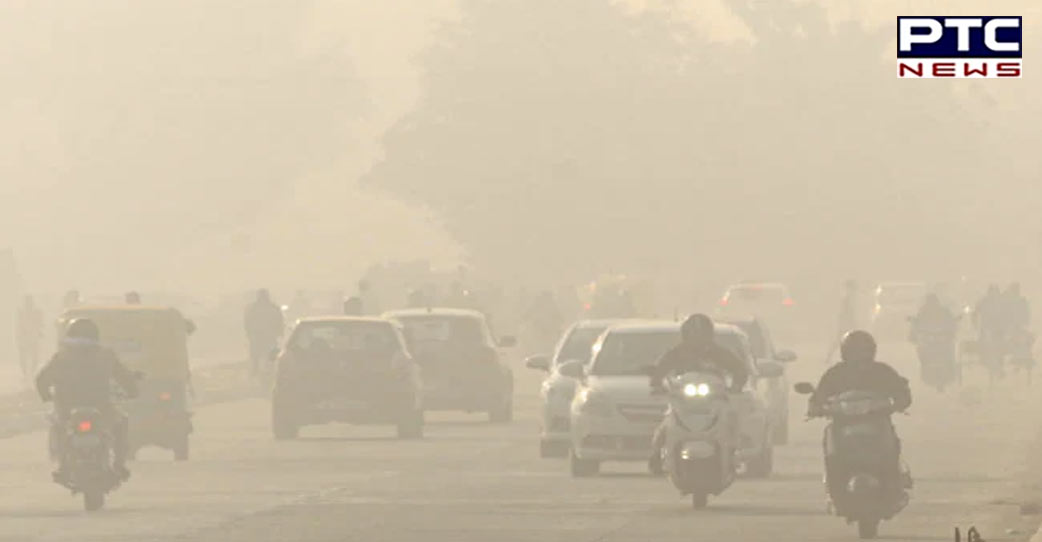 The AQI in the Union Territory of Chandigarh, the joint capital of the two states, was recorded at 178.

Meanwhile, farm fires also continued at many places in Punjab.

Paddy straw burning in Punjab is one of the reasons behind the alarming spike in air pollution levels in the national capital in October and November.