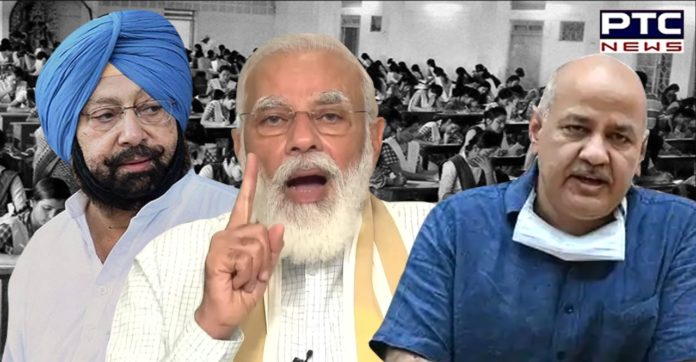 Sisodia alleged that 800 government schools closed in Punjab in 5 years, many others given to private bodies to be run alleges. 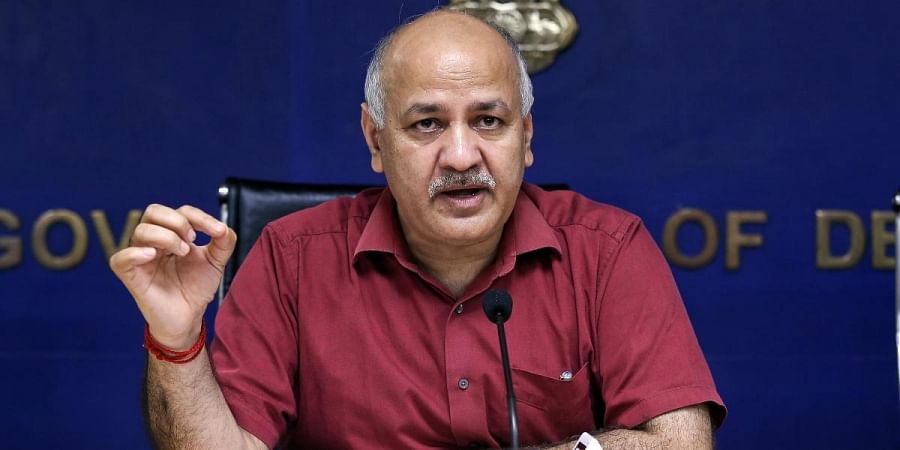 “This shows ‘jugalbandi’ between two leaders,” he said, adding that Captain Sahab has shut 800 government schools in the last 2-3 years. 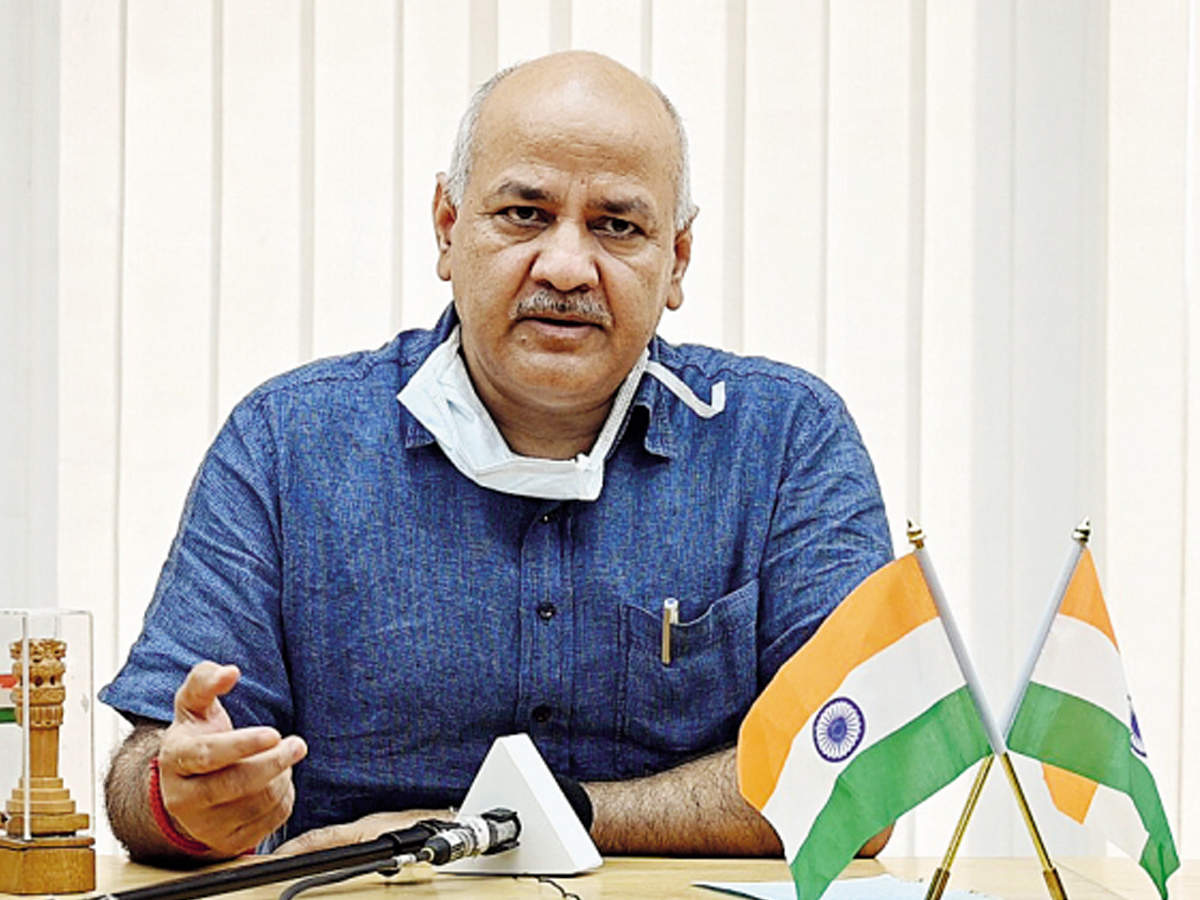 The remaining schools have been given to the private sector by the CM, he added.

Furthermore, he said that the condition of govt schools is such that two days ago a liquor factory was busted in one of them. “But PM Modi says Captain Sahab’s work in Punjab govt schools is the best, he said.