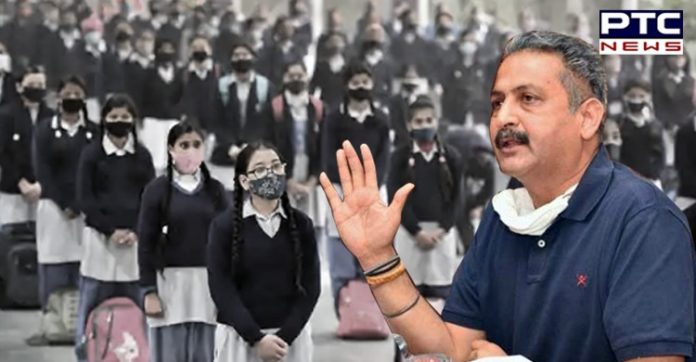 Reopening of primary schools in Punjab: School education minister Vijay Inder Singla on Wednesday announced that the state government has decided to reopen all schools for primary classes.

Giving details about the reopening of primary schools in Punjab, Vijay Inder Singla said that as per the nod given by chief minister Captain Amarinder Singh, the students of class 3 and 4 will be allowed to attend schools from January 27. 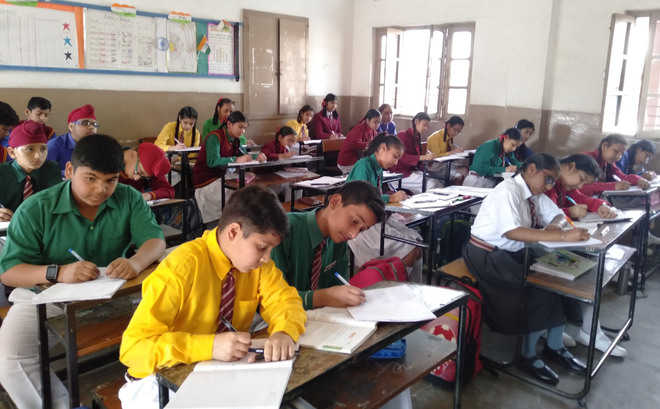 The schools will also be allowed to conduct physical classes for class 1 and 2 from February 1. He added that timings will remain the same from 10 am to 3 pm while the parents will have to provide written consent before sending their wards to schools.

Singla also directed the education department officials and school managements to ensure proper cleaning of premises and classrooms and follow the Covid-19 safety norms strictly as per guidelines of the Government of India. 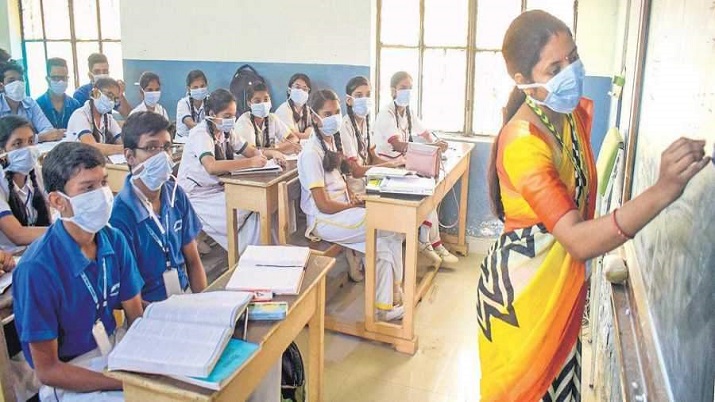 He said that detailed guidelines will also be issued soon to all district education officers which will be circulated to all government, aided, and private schools. 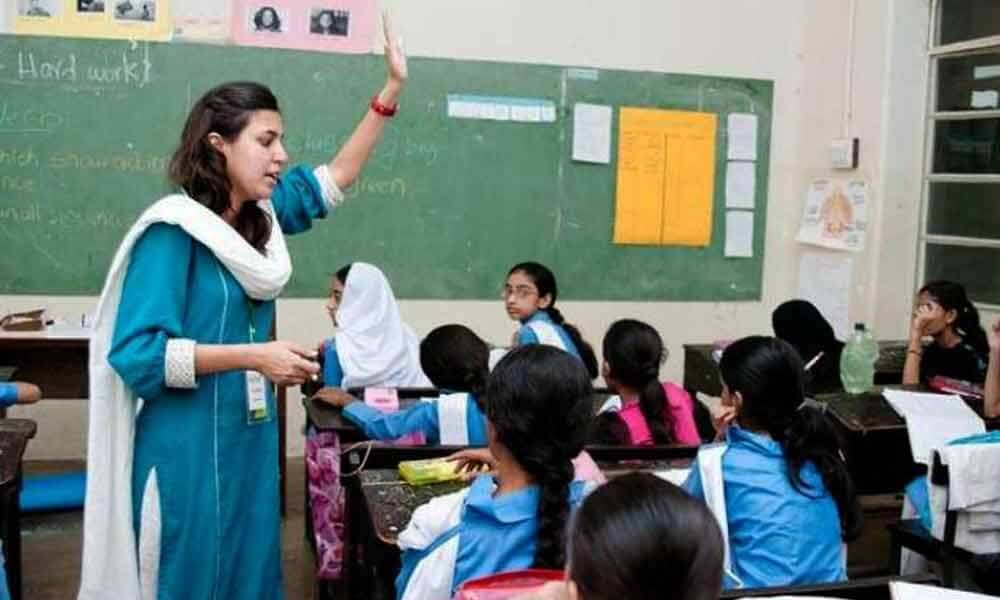 The cabinet minister said that as the schools have already been allowed to conduct classes from class 5 onwards, the district education officers, other officials, and teachers have suggested that now the students studying in primary schools should also be allowed to come to the schools.