Punjab: Trucks from Afghanistan to be X-rayed at Attari Border 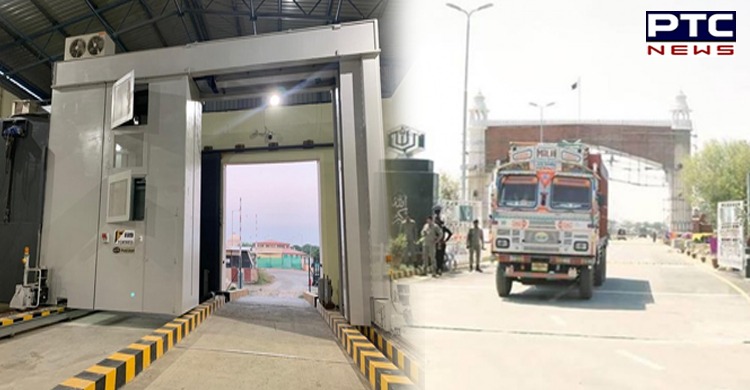 Punjab: Amid the ongoing situation in Pakistan and Afghanistan, India has installed its first radiation detection equipment (RDE) at Integrated Check Post (ICP) at Attari Border.

Aditya Mishra, chairman of the Land Ports Authority of India, confirmed about the first radiation detection equipment at Attari Border, Punjab. Explaining the concept, Mishra said, "The device is called a full-body truck scanner in which entire trucks pass through. It is basically an X-ray of a truck to detect any smuggling of arms, ammunition, or other illegal articles. It will also catch smuggling of any radioactive materials." He added that the machines would help the border guarding forces to detect and deter illicit trafficking or smuggling of radioactive materials across the international border.

An official said India had trade via a land route with Nepal, Bangladesh, Myanmar, Bhutan, Pakistan and Afghanistan (via Pakistan). There is no trade with China through land routes.
Notably, seven more RDEs are also in the pipeline. The Land Ports Authority of India will install these RDEs at the ICPs at Attari (Pakistan border), Petrapole, Dawki, Agartala and Sutarkani (Bangladesh Border), Moreh (Myanmar border) and Raxaul and Jogbani (Nepal border). 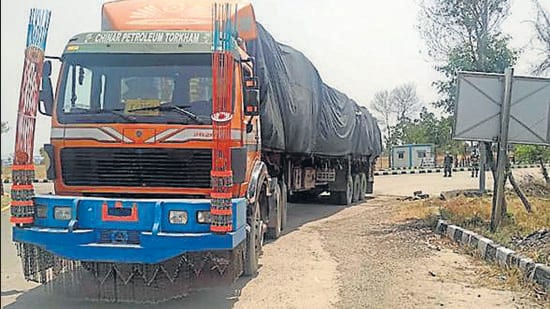 A tender for installing the RDE at all remaining ICPs on the borders has now been finally issued by the government a few days ago. 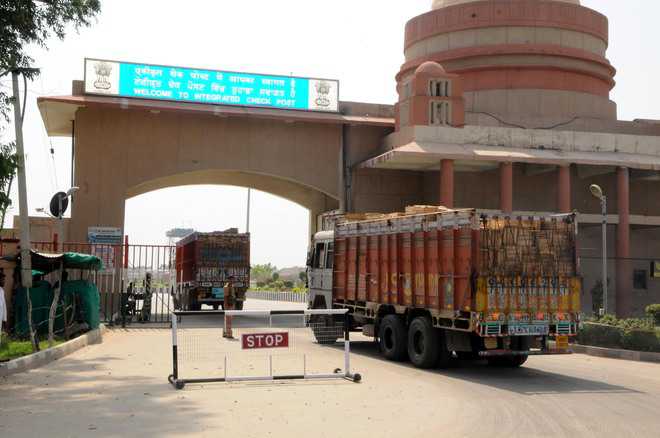