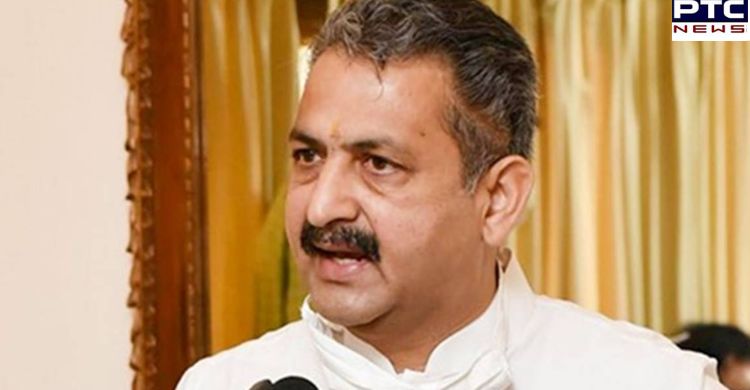 Allegations of manipulation in allotment of Punjab public works department (PWD) tenders during the previous Congress regime have come under vigilance bureau (VB) lens with a preliminary. The probe has been handed over to a DSP-rank official of the VB posted in Sangrur and at least five persons who were considered close to previous PWD minister Vijay Inder Singla have been summoned on September 5.

These include a private person Vinod Kumar ‘Neetu’, who was considered a right-hand man of Singla, besides one Muktsar native, a Bareta resident, a Bathinda native and two superintendent engineers and a Ludhiana man.

All these are alleged to have been involved in the tendering process.