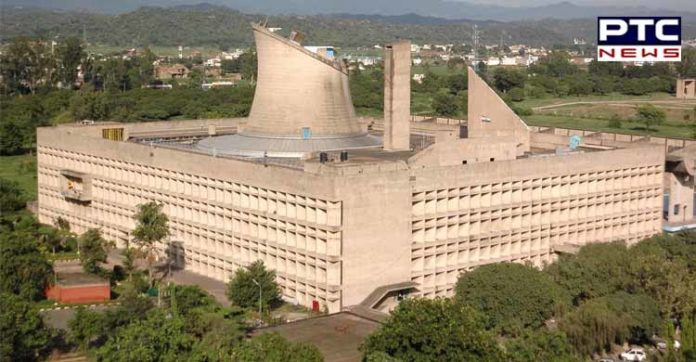 Chandigarh: The Punjab Cabinet has decided to summon the next session of the Punjab Vidhan Sabha from August 2 to 6, 2019. A decision to this effect was taken at a meeting of the Cabinet, chaired by Chief Minister Captain Amarinder Singh, here on Wednesday.

Monsoon session of Punjab Assembly to be held from August 2 to 6. pic.twitter.com/i2yDq5KHM5

With this, the Punjab Governor has been authoriSed to convene the 8th Session of the 15th Punjab Vidhan Sabha, as per clause (1) of Article 174 of the Constitution of India. A spokesperson of the Chief Minister’s Office said that the session would commence in the afternoon of August 2 with obituary references.

Legislative Business would be transacted on August 5 and 6, from 11:00 AM and 10:00 AM, respectively. The house would adjourn sine-die after the proposed legislative business on August 6, said the spokesperson.