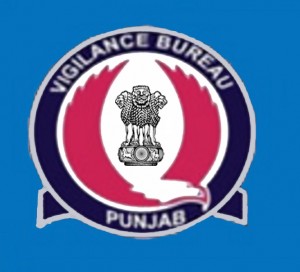 Chandigarh, Dec 30 The Punjab Vigilance Bureau arrested 134 officials from different departments and 17 private individuals while accepting bribe, in a total of 118 cases this year.

Disclosing this here ON Saturday, Vigilance Bureau chief director B K Uppal, ADGP, said the bureau has vowed to deal with corruption with an iron hand.

"Adopting a zero tolerance policy towards all forms of corruption, the bureau has arrested 12 Gazetted Officers (GOs) and 122 Non-Gazetted Officials (NGOs) since January 1 to December 30, 2017. Out of this, 25 officers were arrested with bribe money ranging from Rs 50,000 to Rs 2 lakh," he said. 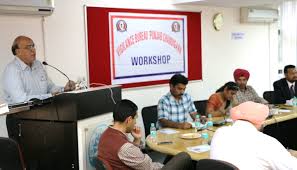 The official said that during the year, apart from other departments, 39 officials of Punjab Police, 34 of revenue department, 12 of powercom, 7 of local bodies department, 6 of panchayats and rural development and 5 of irrigation department were nabbed red-handed while taking bribes in separate cases.

A total of 95 vigilance inquiries have been registered to probe graft complaints against 50 GOs, 71 NGOs and 55 private persons, he said.

Five disproportionate asset cases have been registered against four GOs and one NGO, added Uppal. PTI