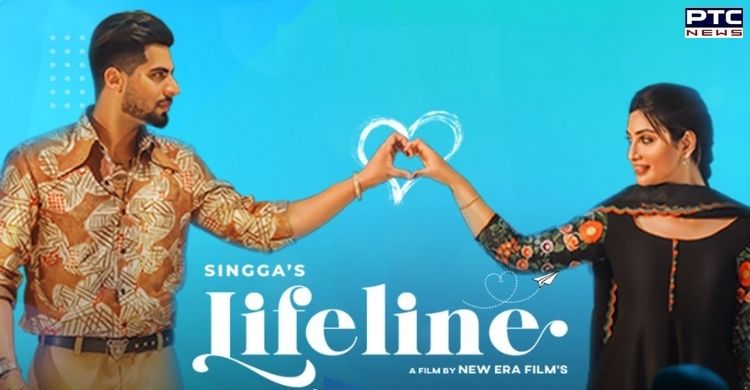 Punjabi singer Singga has come up with his new song ‘Lifeline’ which is creating a buzz among the audience. The song has been brought to the audience by Amandeep Singh Gahir and Charanjeet Singh.

The romantic song 'Lifeline' has been released on the Youtube channel of Vaaho Entertainments. Singga has lent his vocals while Mone Wala has penned the lyrics. The music is blessed by Young Army while the video is directed by Tarun Grewal. 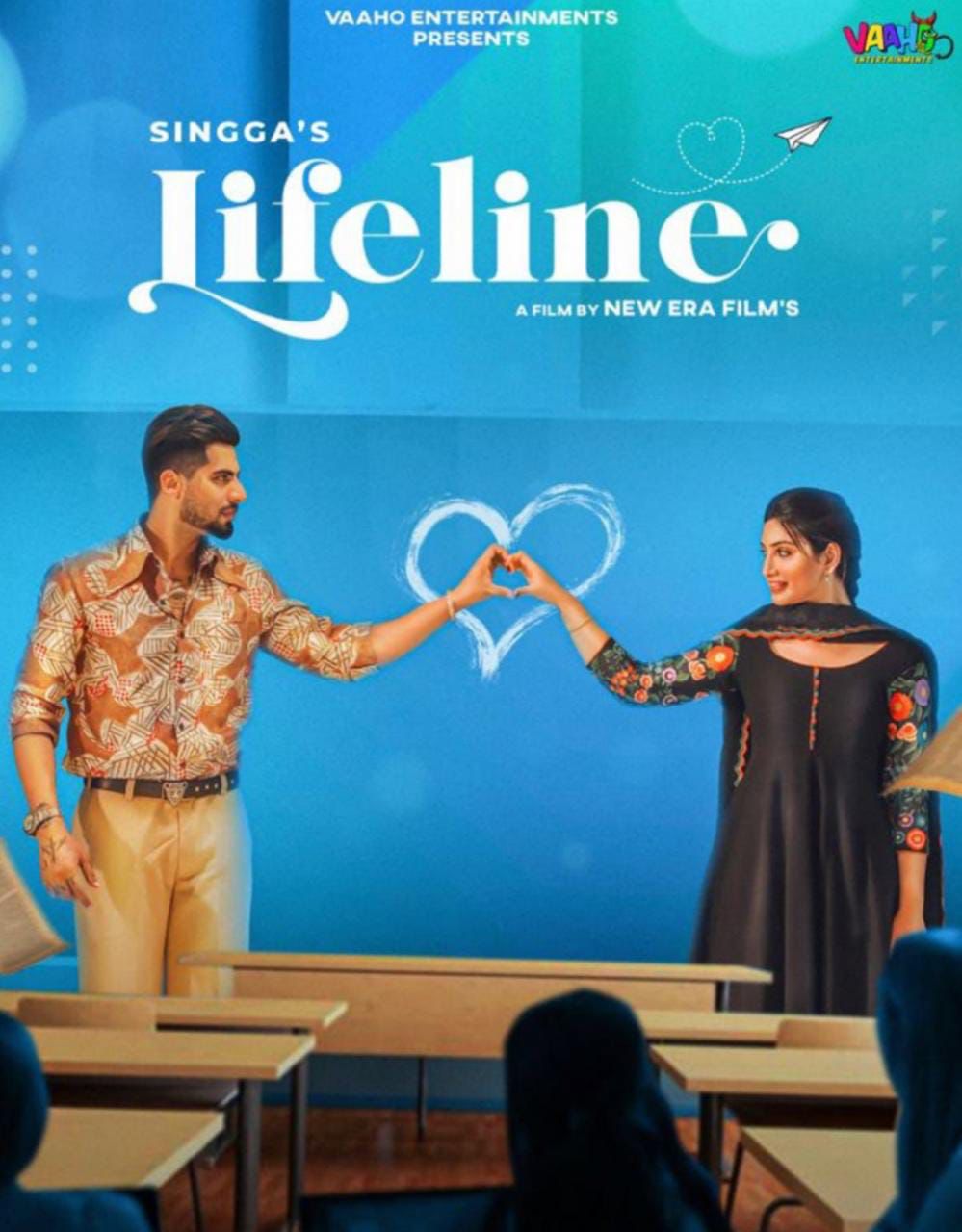 Speaking about the song, producers Amandeep Singh Gahir and Charanjeet Singh said that they got a positive response from the audience as of now. "We hope everyone is enjoying it," they said. 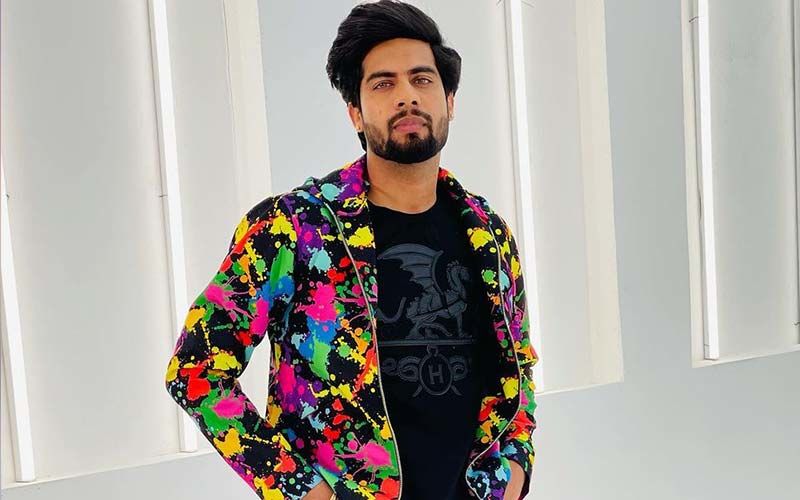 With a duration of about three minutes, the latest Punjabi track has received a lot of positive comments on social media and Youtube as well.

The music video featured Singga himself and actress Isha Sharma. It is followed by several visuals shoot on the various locations. 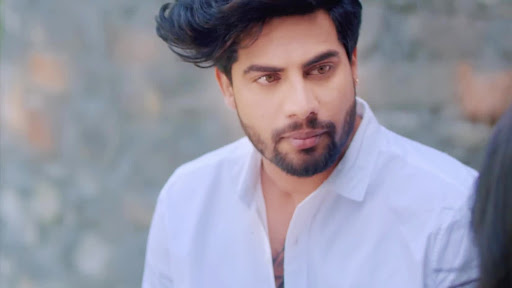 People on Instagram are showing love towards the song by making reels on it and over 15k+ reels have been created by the people in just 2 days of short time. It also received an overwhelming response from the audience on Youtube.

Fans of Singga claim that the song has won their hearts. The music and the hard-hitting lyrics have managed to set the song apart.