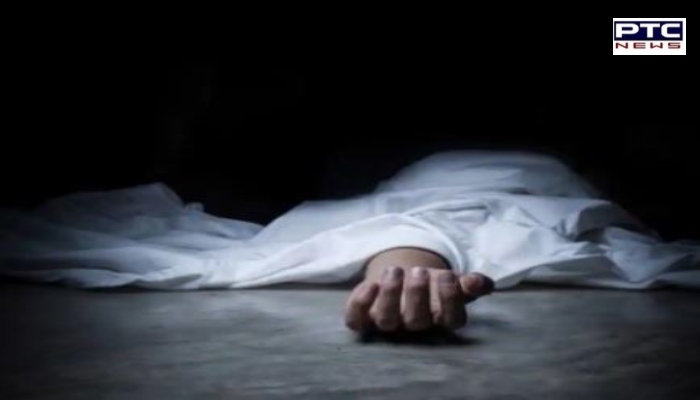 Patiala, September 22 (By Gagandeep Ahuja): A daily-wage employee of Punjabi University, Patiala, allegedly hanged himself to death at Waris Bhawan on the campus.

The deceased has been identified as Rohtash Kumar, 29. He was from Haryana.

According to DSP Jaswinder Singh Tiwana, Rohtash was a daily wager at Waris Bhawan guest house on the campus. The deceased was on night shift and his co-worker found him dead in the morning.

Following that, the authorities were informed, and the Security Officer, Gurtej Singh, arrived on the scene immediately.

Prof. Arvind, Vice-Chancellor of Punjabi University, Dr. Regina Maini, Senior Medical Officer, and Daljit Ami, Director of Public Relations were present at the scene while police gathered evidence and sent the body to Rajindra Hospital in Patiala for post-mortem. 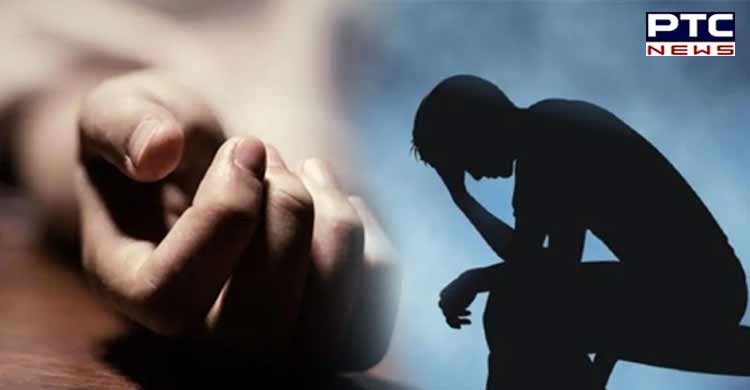 Rohtash was working at the University since 2016.

The deceased was reportedly not been keeping well for some time and used to remain disturbed.

Prof. Arvind expressed his condolences to the deceased's family and coworkers, calling the incident "extremely unfortunate." He stated, "Human life is very precious and the loss of a fellow colleague is truly unfortunate. Let the police investigate and the post-mortem take place, we will get to know the reasons for the death."

Notably, the CCTV footage has been handed over to the Police and the room has been sealed.

The police have been investigating the incident.