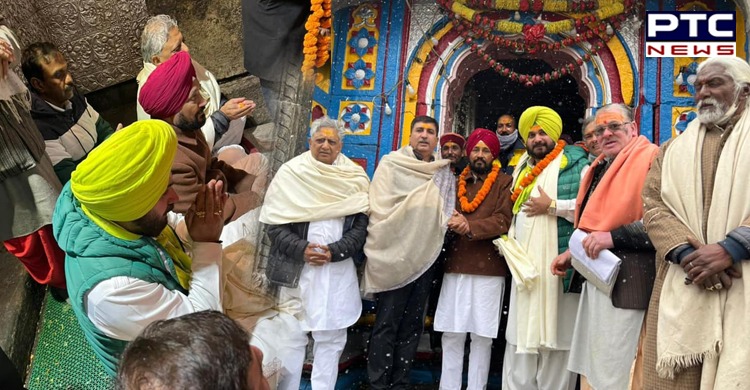 PTC News Digital Team
Before heading to Kedarnath, Punjab Congress chief Navjot Singh Sidhu on Tuesday said Punjab's welfare was paramount for him, adding there was no greater 'dharm path' than 'kartavya path' (path of duty).

"No greater 'dharm path' than 'kartavya path'. 'Dharm' means to provide food to the poor, spreading joy. It's the message of Mahadev. So I came here to seek blessings, that I could merge my welfare with Punjab's welfare, that Punjab and Punjabis win. We will go to Kedarnath on Tuesday," Navjot Singh Sidhu told mediapersons. 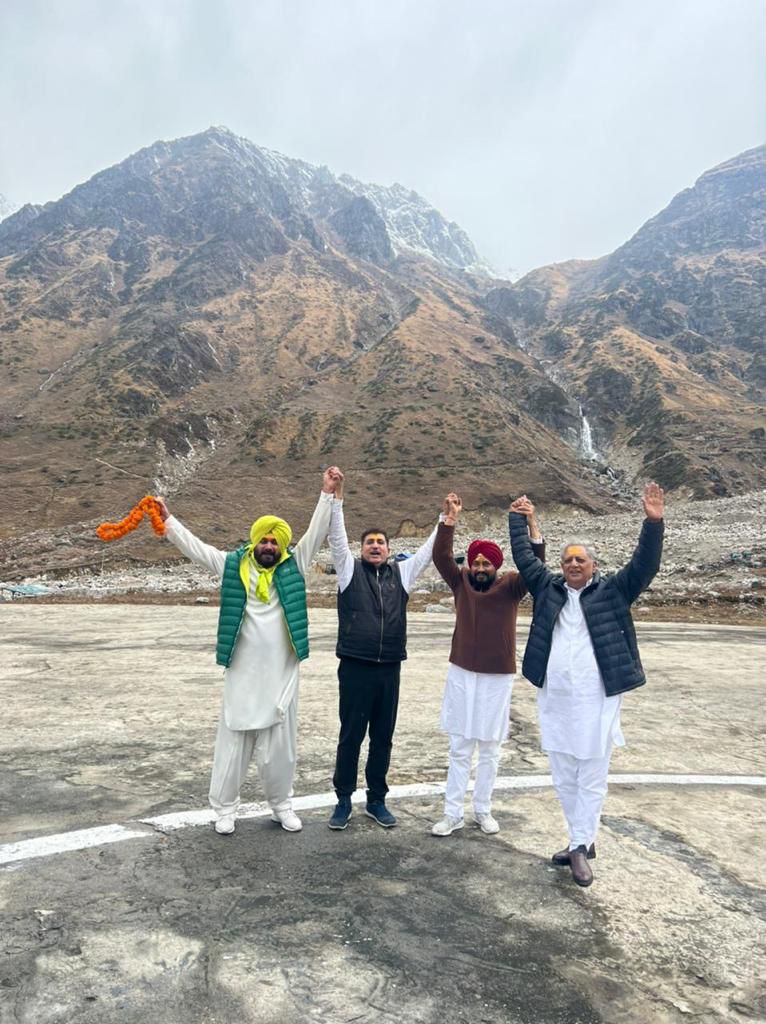 Meanwhile, the Congress is facing infighting in its Punjab unit. Sidhu veiled an attack on its government over the recent announcement of giving "freebies" to people ahead of the Assembly elections in the state in 2022. He said Punjab's welfare came from a roadmap and not by offering 'lollipops'. 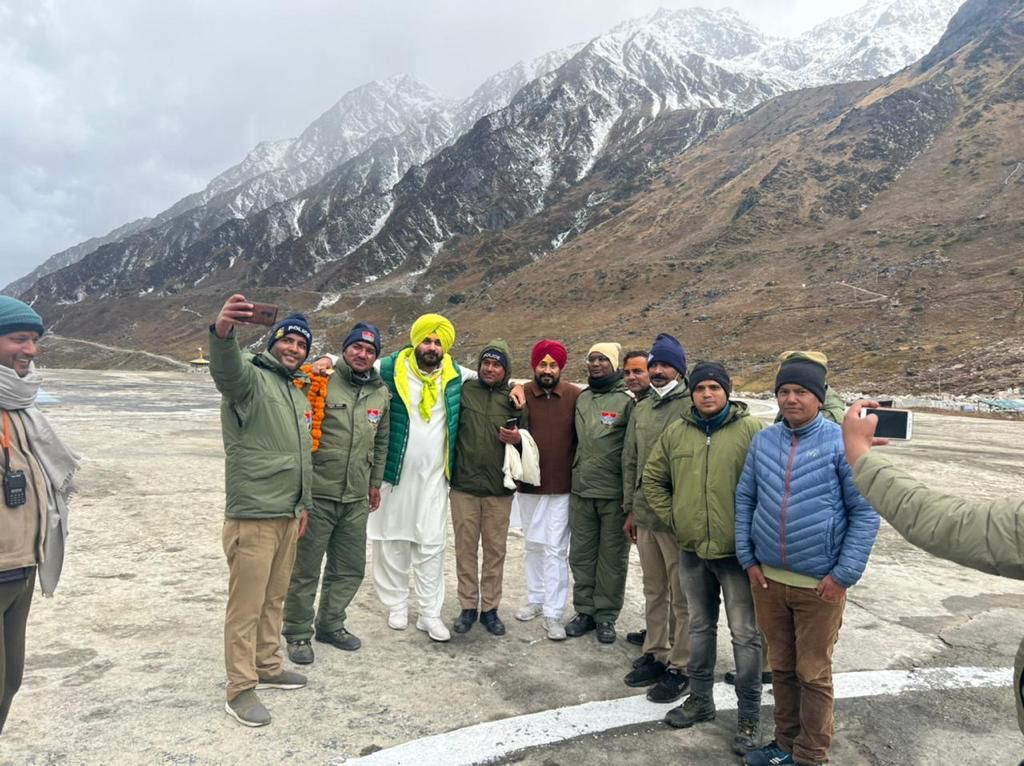 His attack against his own government in Punjab came after the Chief Minister announced 11 per cent hike in dearness allowance for state government employees and slashed power rates by Rs 3 per unit for the domestic sector. There has been an ongoing rift in Punjab unit of the Congress for the last several months. 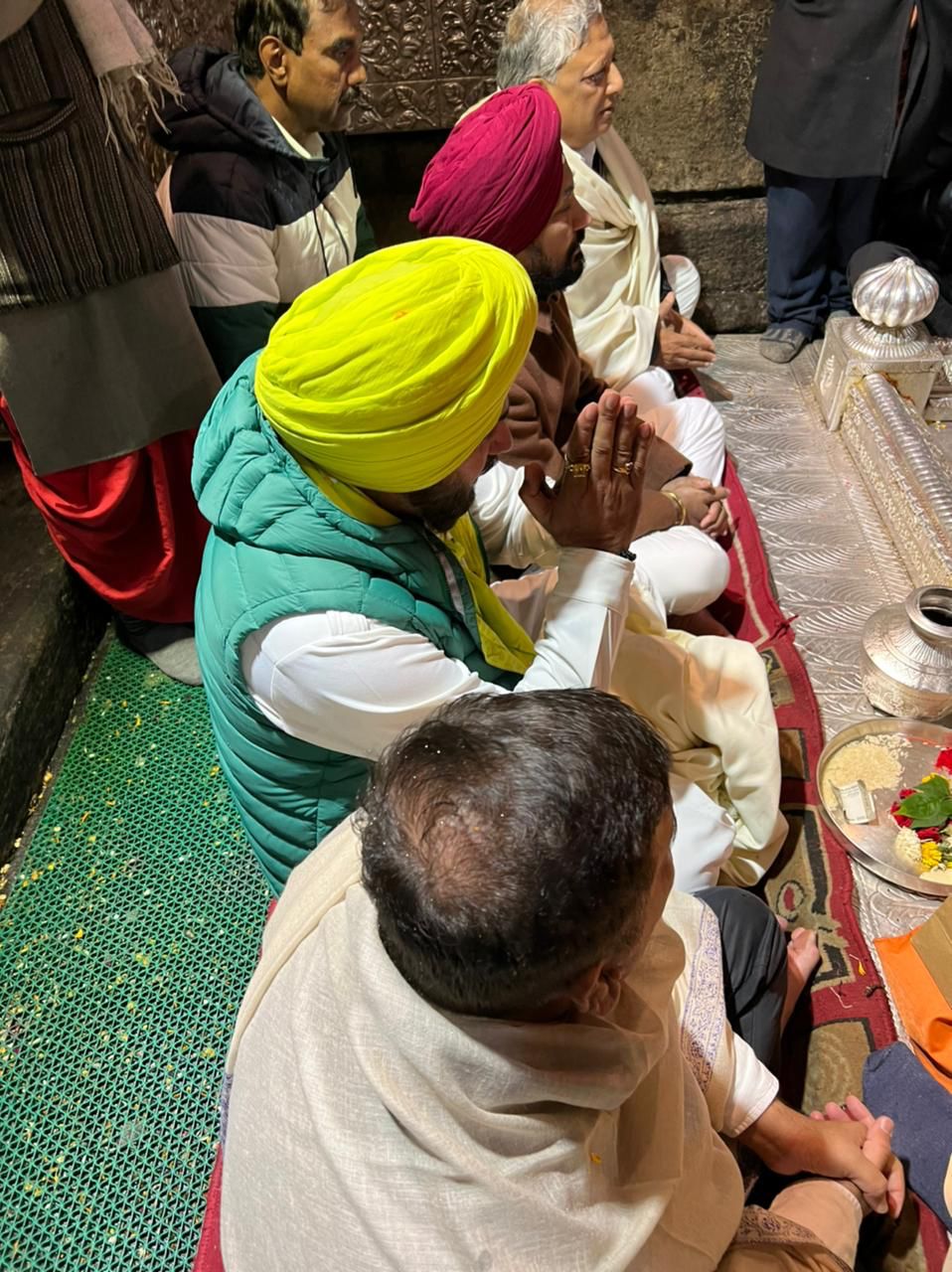