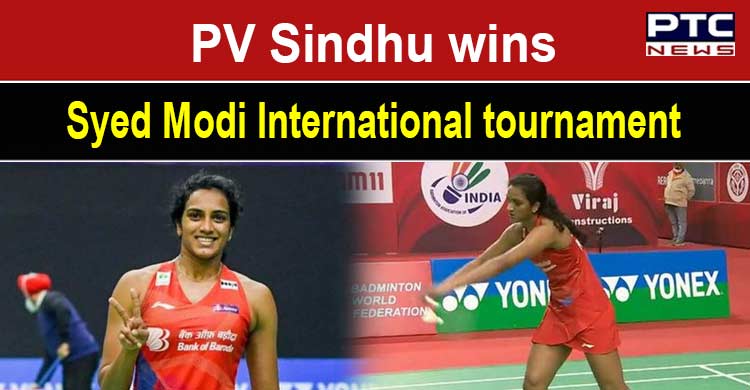 At the Babu Banarasi Indoor Stadium, top-seed Sindhu defeated Malvika Bansod 21-13, 21-16 in the summit clash that lasted for 35 minutes. The 26-year-old Sindhu brought her A-game to the court and she won the first game quite comprehensively. 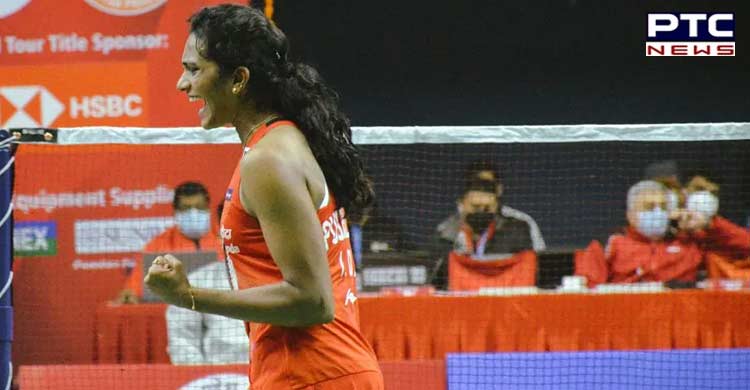 From there on, Sindhu carried on with the momentum and she wrapped up the match in straight sets. 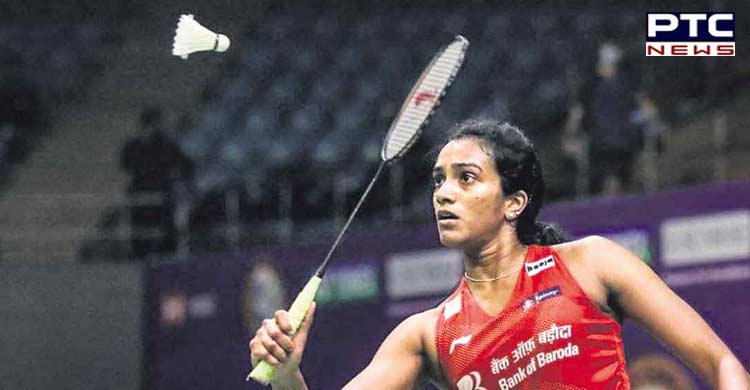 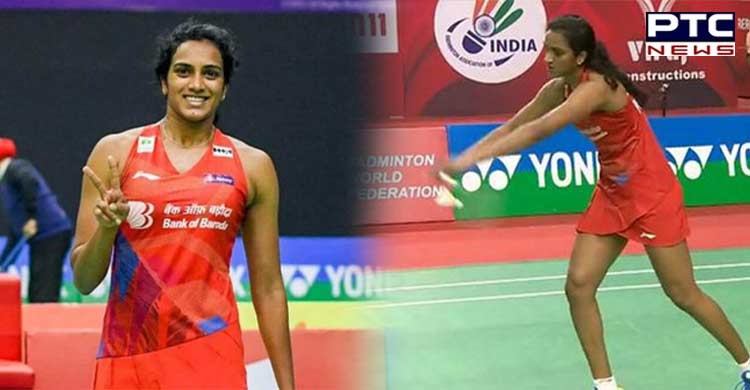 Also Read|Republic Day 2022 parade: Here're details of full-dress rehearsal
"BWF can confirm one of the finalists tested positive for COVID-19 this morning," stated an official statement.