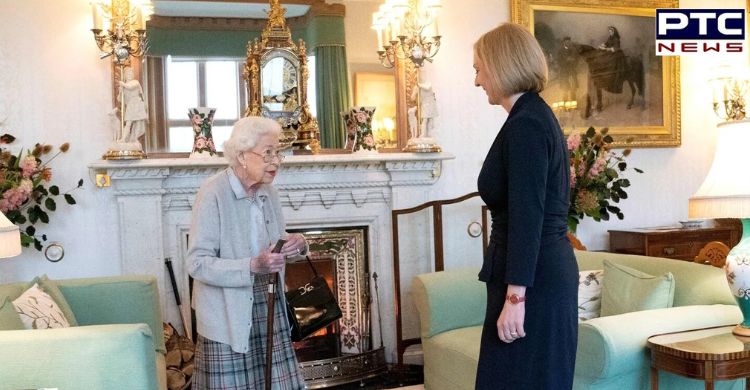 "The Queen received Liz Truss at Balmoral Castle today. Her Majesty asked her to form a new Administration. Ms Truss accepted Her Majesty's offer and was appointed Prime Minister and First Lord of the Treasury," The Royal Family said on Twitter.

Earlier on Monday, Truss was elected the head of the UK's Conservative Party after defeating former chancellor of the exchequer Rishi Sunak.

Truss became the first prime minister to be selected by the Queen in Scotland rather than in Buckingham Palace, as is customary.

Following her meeting with the Queen, the new Prime Minister will return to London and speak outside Downing Street. 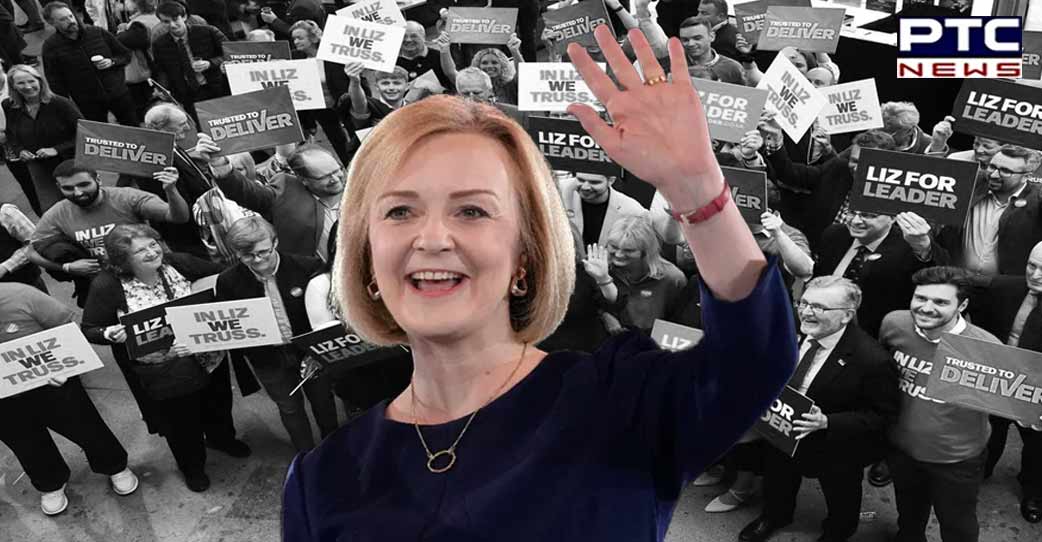 Truss was elected over Rishi Sunak in a postal ballot of all Conservative members. She received 81,326 votes, whereas Sunak received 60,399 votes.

"I am honoured to be elected Leader of the Conservative Party. Thank you for putting your trust in me to lead and deliver for our great country. I will take bold action to get all of us through these tough times, grow our economy, and unleash the United Kingdom's potential," Truss tweeted.