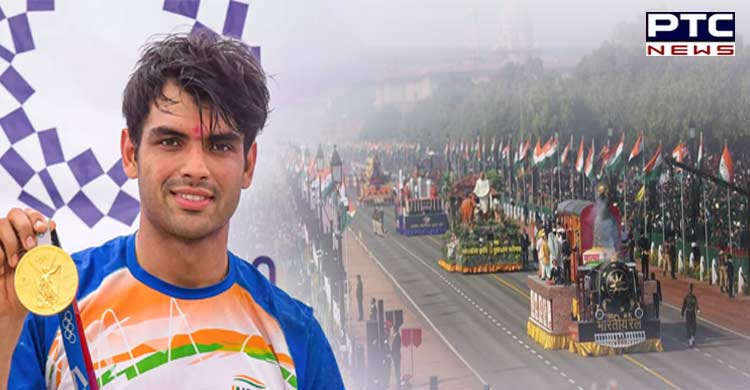 During the 2022 Republic Day parade, which will be held on January 26 at Rajpath in Delhi, Haryana's tableau will feature a life-size replica of Tokyo 2020 Olympic gold medallist Neeraj Chopra.

The tableau will feature ten Olympians, according to the Haryana Directorate of Information, Public Relations and Languages Department.

"This time the tableau of Haryana will be included in the parade of 26 January. 10 Olympians will be part of the tableau. The life-size replica of Neeraj Chopra will be its main attraction. The tableau will be officially introduced in Delhi today. This tableau has been prepared by the Department of Information, Public Relations and Languages," tweet DPR Haryana. 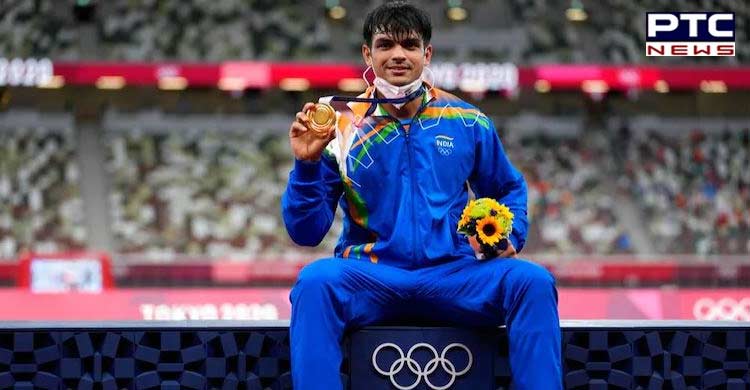 Owing to Covid-19 restrictions in place and tribute to Jammu and Kashmir security personnel who lost their lives in the line of duty, the republic day celebrations for the first time in 75 years will begin 30 minutes later than the regular schedule.

According to a senior police official, the Republic Day parade used to start at 10 a.m. every year, but this year it will begin at 10.30 a.m. 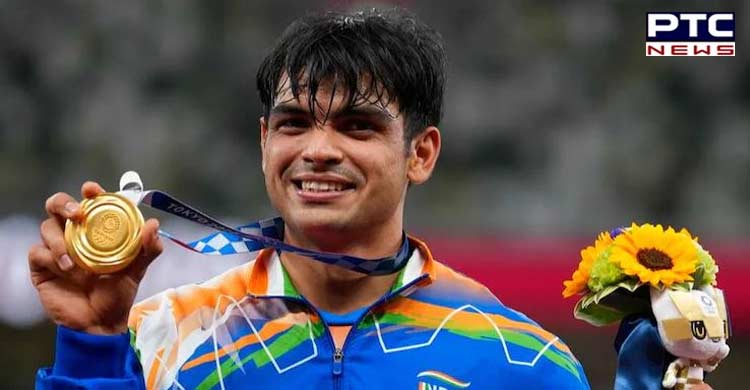 Tableaus will march until they reach Red Fort, where they will be parked for public display, but marching contingents will stop at National Stadium.

Artists performing in Republic Day cultural events are not permitted to meet anyone due to Covid-19 restrictions. As per the police official, the artists travel in sanitised vehicles and are kept isolated to avoid contracting the infection. 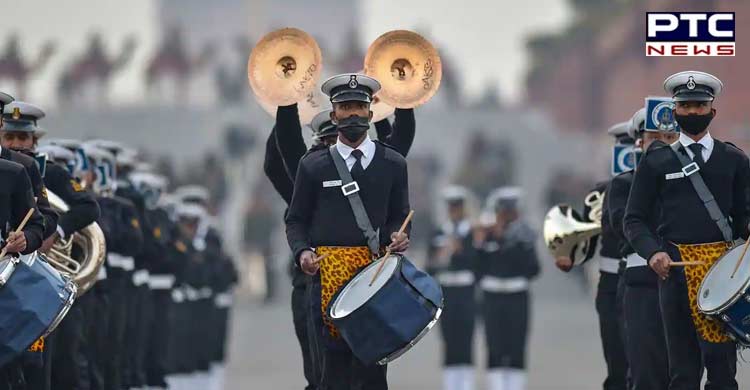 Additionally, to coincide with the birth anniversary of freedom fighter Netaji Subhas Chandra Bose, the Central Government has decided to begin Republic Day celebrations on January 23 rather than January 24 each year.

The government had already declared the birth anniversary of Subhas Chandra Bose to be celebrated as Parakram Divas.