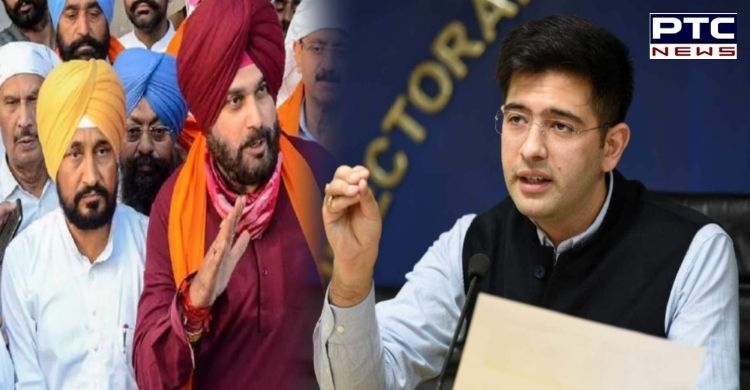 AAP leader referred to remarks of Navjot Singh Sidhu made during a visit to Gurdwara Darbar Sahib in Pakistan in which he had termed Pakistan Prime Minister Imran Khan as "elder brother". 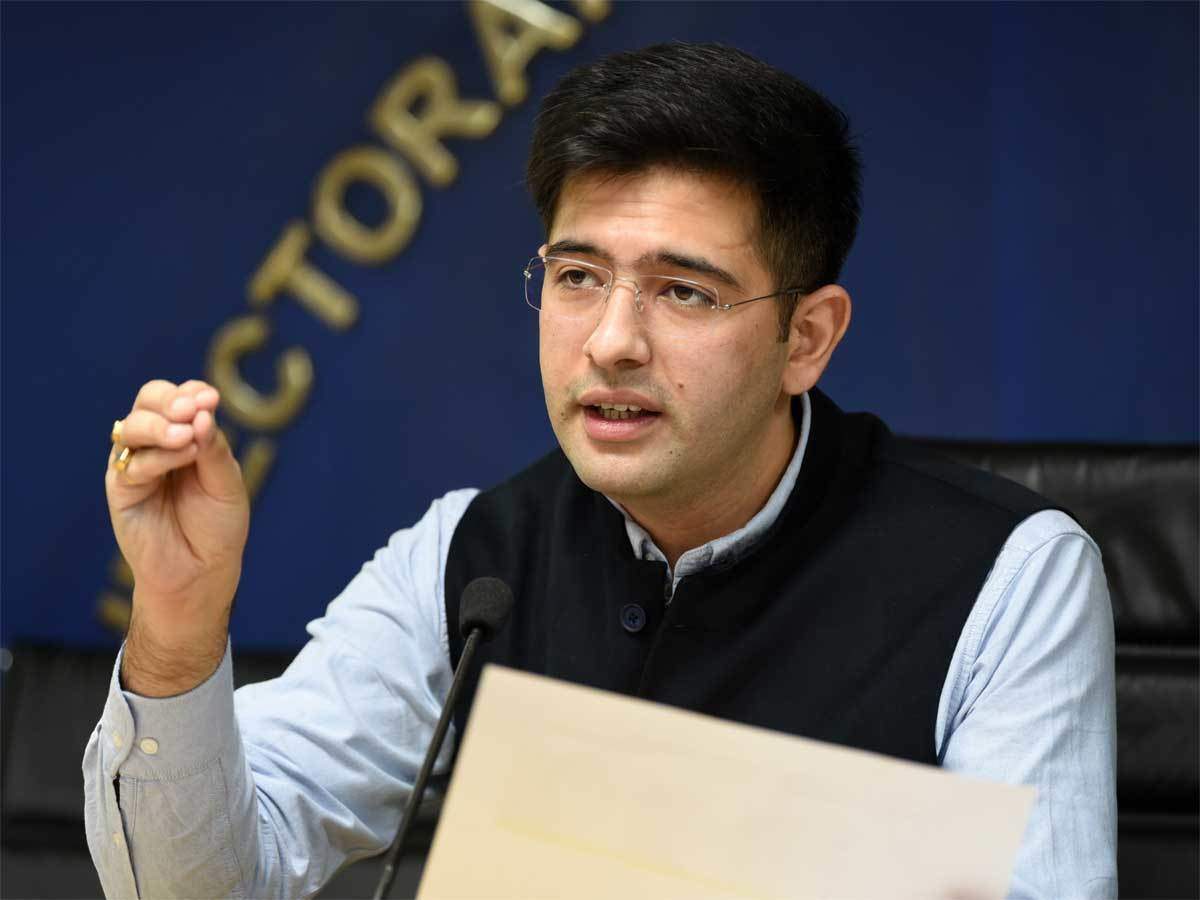 "Punjab Congress chief Sidhu and CM both leaders are praising Pakistan and its Prime Minister Imran Khan. Their emerging love for Pakistan is a subject of concern," Chadha alleged. 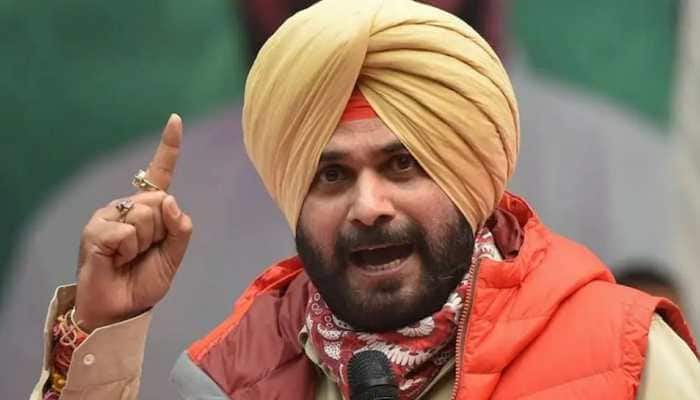 "Punjab is a border state, Border Security Force (BSF) and Punjab police defuse unlimited Pakistan's drone attacks on a daily basis. Pakistan sends terrorism, drugs, drones, tiffin bombs through the Punjab border. We have been hearing cases on a daily basis,' he added. 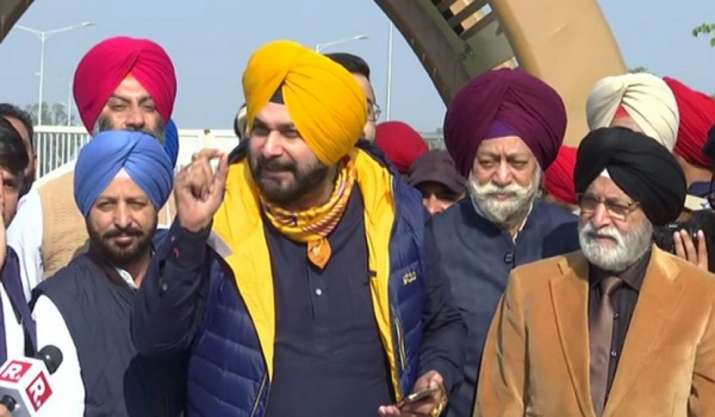 "The state Director General of Police (DGP) also constantly talking about this. In such a situation, if Sidhu and Channi keep praising Pakistan, then this becomes a subject of the security concern of Punjab state," he said further.

#navjotsinghsidhu we demand siddhu should be banned by all the political parties and outright termination from the Congress.

He also referred to Sidhu pitching for opening Punjab border with trade with Pakistan.

"They are talking about opening the border, we are also saying open border for trade but look at the situation. If you open border looking at the current situation then multiples weapons, terrorism, and the drugs will enter in the state," the AAP leader said.
"It is a matter of concern and the AAP is taking this very seriously," Chadha said.