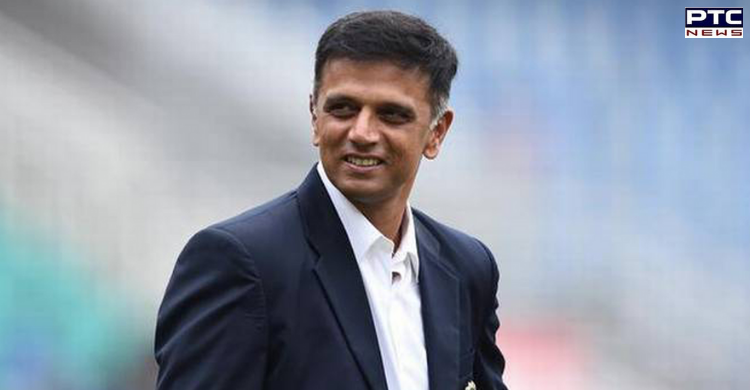 The former India captain will take charge from the upcoming home series against New Zealand.

The BCCI had invited applications for the said position on October 26 to appoint Ravi Shastri's successor, whose term gets over after the ongoing ICC T20 World Cup 2021. 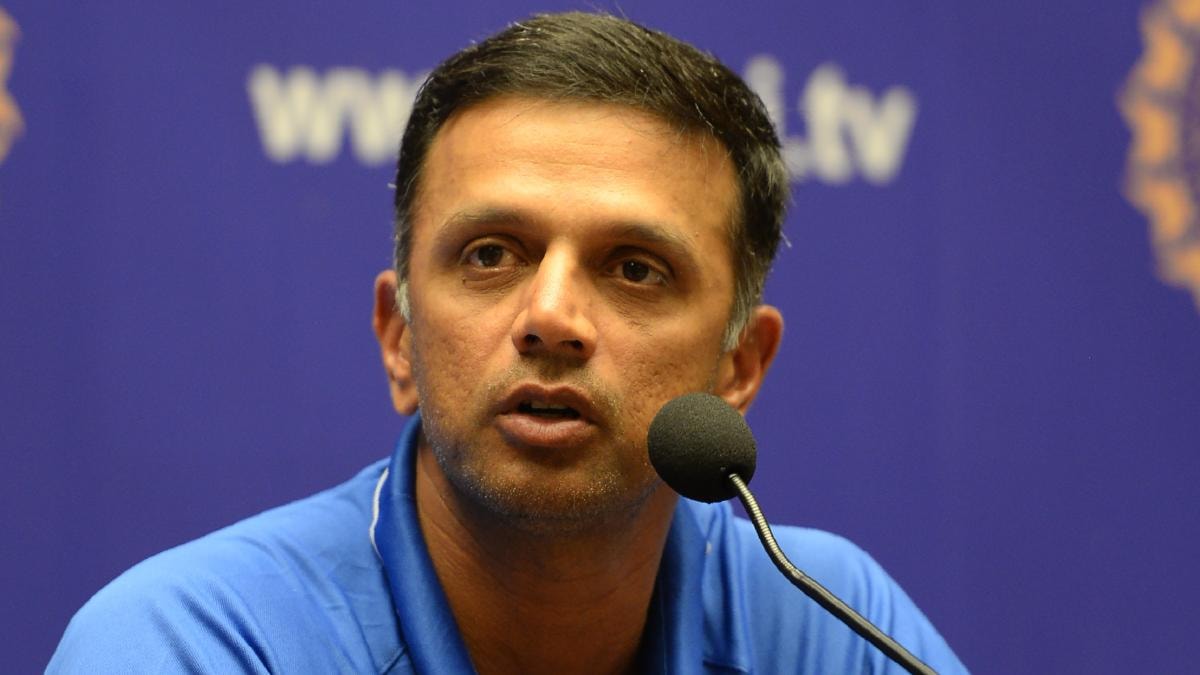 The Board congratulates Shastri (former Team Director & Head Coach), B. Arun (Bowling Coach), R. Sridhar (Fielding Coach) and Vikram Rathour (Batting Coach) on a successful tenure. Under Shastri, the Indian Cricket Team adopted a bold and fearless approach and performed creditably both in-home and away conditions.

India climbed to the top position in the Test format and made it to the final of the inaugural World Test Championship in England. India became the first Asian team to win a Test series in Australia (2018-19) and followed it with another series win in 2020-21. India were also the first team to win all 5 T20Is in a bilateral series when it blanked New Zealand 5-0. Under Shastri and his team's guidance, India won all their seven Test series at home.

Sourav Ganguly, President, BCCI in a release said: "The BCCI welcomes Rahul Dravid as the Head Coach of India's senior men team. Rahul has had an illustrious playing career and is one of the greats of the game. He has also served Indian cricket as Head of National Cricket Academy (NCA) with distinction."

"Rahul's effort at the NCA has nurtured several young cricketing talents who have gone on to represent the country at the international stage. I am hopeful that his new stint will take Indian cricket to new heights," he added.