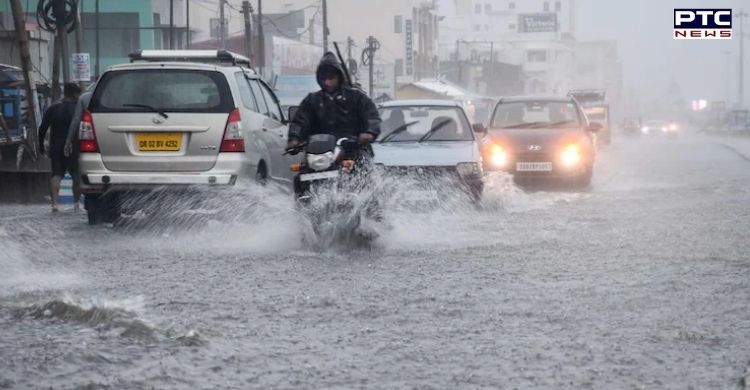 The rainfall brought the temperature dropped to 26.4 Celsius.

IMD further predicted that rainfall with thunderstorms and lightning are very likely to occur over Punjab, Haryana, Chandigarh-Delhi and Uttar Pradesh during the next three days.

"Isolated rainfall activity with thunderstorms and lightning very likely over Punjab, Haryana, Chandigarh-Delhi and Uttar Pradesh during next three days and fairly widespread to widespread rainfall with isolated heavy falls, thunderstorm and lightning also likely over the region on July 19 and 20," IMD said.
On Tuesday, rain in Delhi led to waterlogging and traffic snarls in parts of the city.

The Lieutenant Governor instructed officials to make the water drainage system fool-proof in the city.