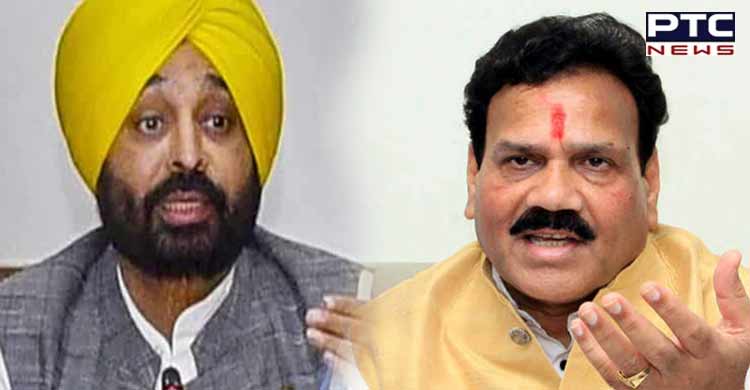 The BJP leader blasted Bhagwant Mann, claiming that the Punjab chief minister has gone to Germany for a picnic.

He also added that Bhagwant Mann released a statement from Germany stating that BMW will establish an auto parts plant in Punjab. BMW, on the other hand, has stated that it has no such plans. 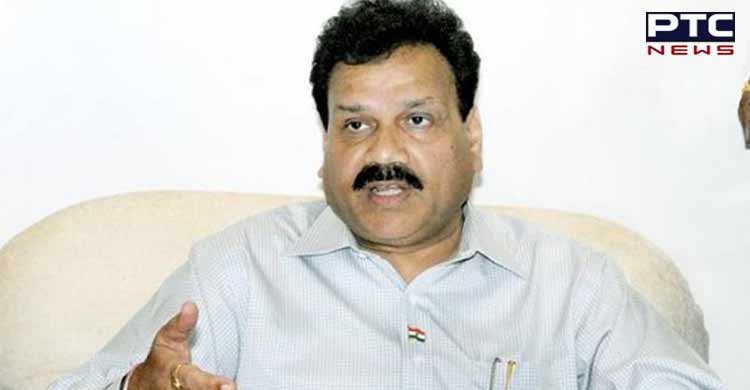 The BJP leader went on to claim that the country is disappointed that a state's Chief Minister, Bhagwant Mann, travels overseas and makes false statements.