Rajasthan bypolls: Voting for Alwar, Ajmer and Mandalgarh under way 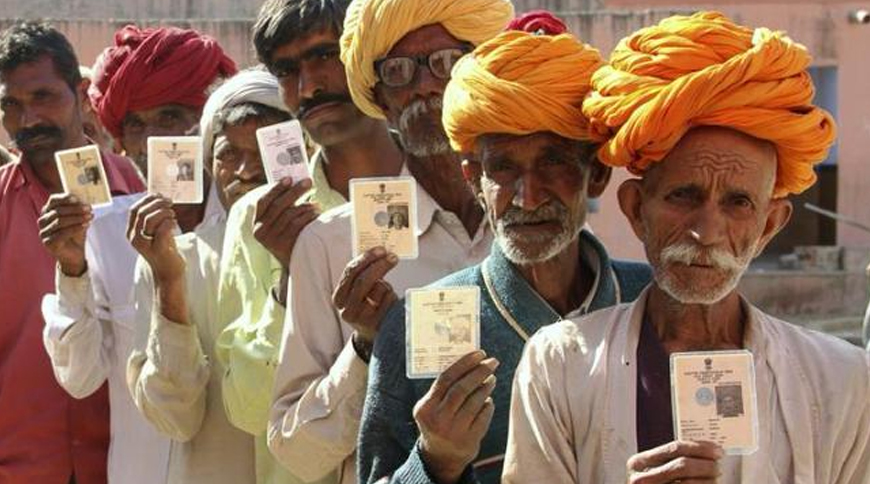 Rajasthan bypolls voting began on a low note on Monday for the bypolls in Ajmer and Alwar Lok Sabha constituencies and Mandalgarh Assembly seat.

In the first two hours an average voting turnout of 5.35 per cent was recorded.

There are 39,02,168 voters, EVM machines with photos of candidates affixed them are being used for the polling.

The bypolls have been necessitated due to the deaths of Ajmer MP Sanwar Lal Jat, Alwar MP Chand Nath and Mandalgarh MLA Kirti Kumari (all of BJP) last year.

Counting of votes will take place on February 1.