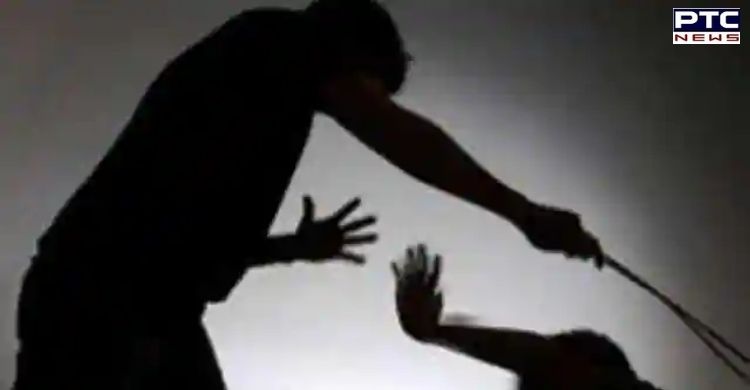 In a shocking incident, a class 7 student of a private school died after he was allegedly thrashed by a teacher in Rajasthan's Churu district on Wednesday.

As per information shared by the Station House Officer (SHO) of the Salasar police station, Sandeep Vishnoi, 14-year-old Ganesh was severely thrashed by his teacher for not completing homework.

"A man lodged a complaint alleging that his son was beaten by his teacher after which he fell sick and later died in a hospital. A case has been registered," said Vishnoi. "Ganesh's teacher called and informed me that he has not done his homework. After some time, I again received a call from school that my child's health is not good. When I reached school, I saw Ganesh was lying on the floor," said Om Prakash, father of the deceased.

The student was rushed to Sujangarh hospital in an unconscious state where doctors declared him brought dead.

The police said that the accused teacher Manoj has been detained and is being interrogated in custody. Further investigation is underway.