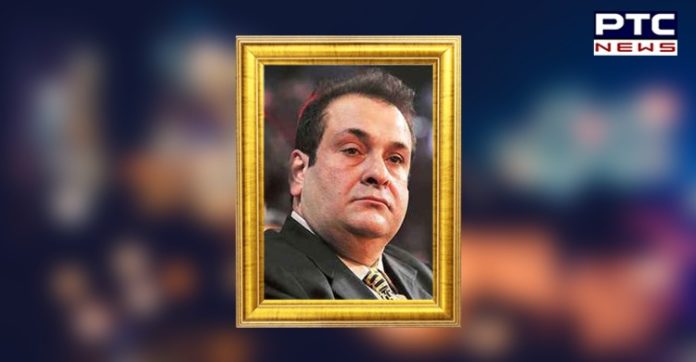 According to the reports, he suffered a massive heart attack, following which he was rushed to the hospital. 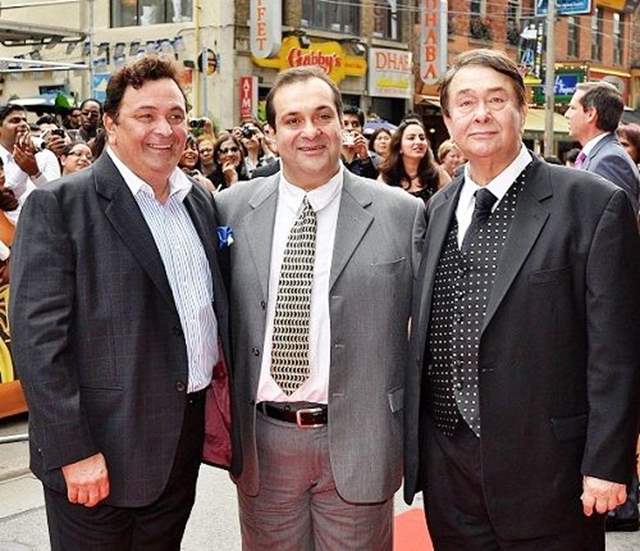 Rajiv’s brother Randhir Kapoor confirmed the news, saying, “I have lost my youngest brother, Rajiv. He is no more. The doctors tried their best but could not save him.”

“I am at the hospital, waiting for his body.” he added.

Rajiv’s sister-in-law and Rishi Kapoor’s wife actress Neetu Kapoor also shared a post on social media along with a picture of the late actor, mourning his death. 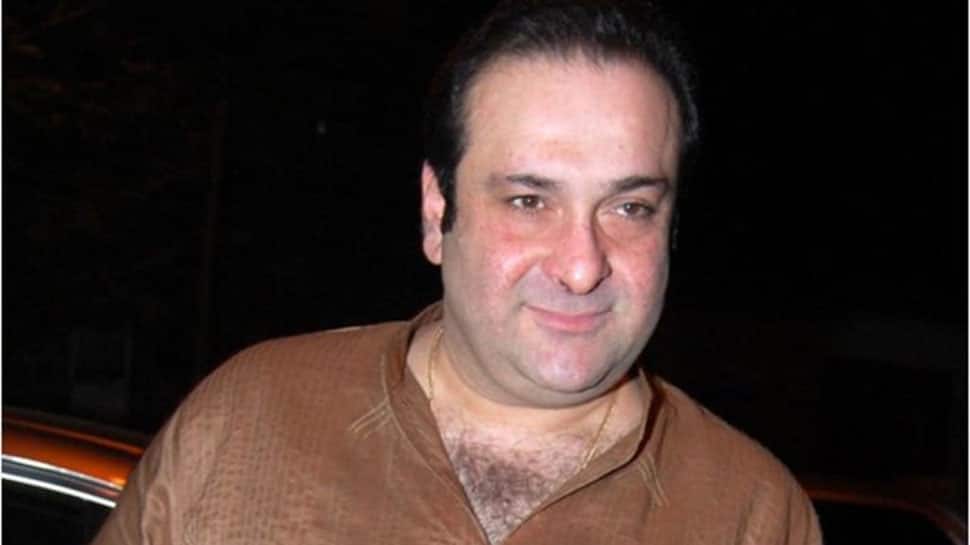 His last film appearance was in Zimmedaar (1990) after which he turned to producing and directing films.