The incident took place around 9 pm on Thursday. 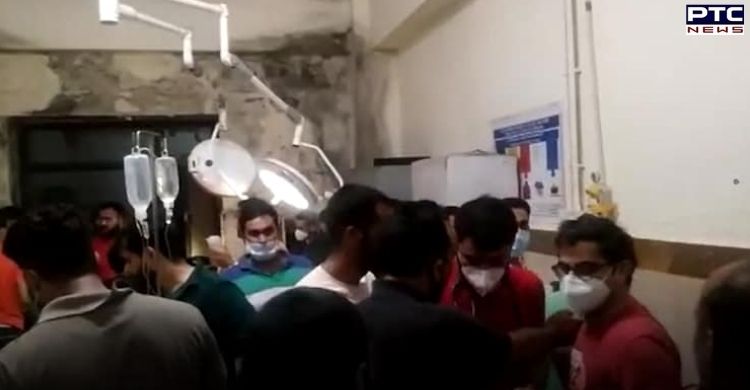 Rajouri Grenade Attack: A 4-year-old child was killed and seven others were injured in a grenade attack on Bharatiya Janata Party (BJP) Mandal President Jasbir Singh's residence at Khandli Chowk in Jammu and Kashmir's Rajouri district on Thursday night.

The deceased is a nephew of the BJP leader while injured people are his family members. "A child died and seven others have been injured in the grenade attack in Rajouri," Deputy Commissioner Rajesh Kumar Shavan said. 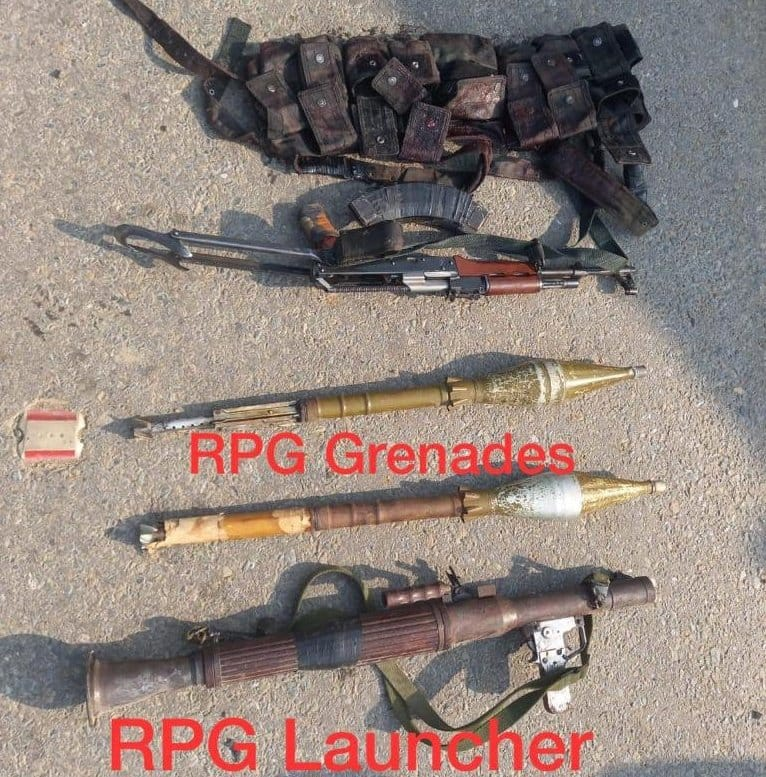 The incident took place around 9 pm on Thursday. The house is on the roadside. An FIR has been registered by the police. "We are investigating the reason for the attack," he added.

The Deputy Commissioner said no terror organisation has claimed the attack and the investigation is underway. After a long time, foreign terrorists used RPGs. Besides AK-47 rifle, Rocket launcher and grenades (cells) were recovered. "A major incident was averted. Congratulations to CRPF, Army and Police," IGP Kashmir Vijay Kumar said. 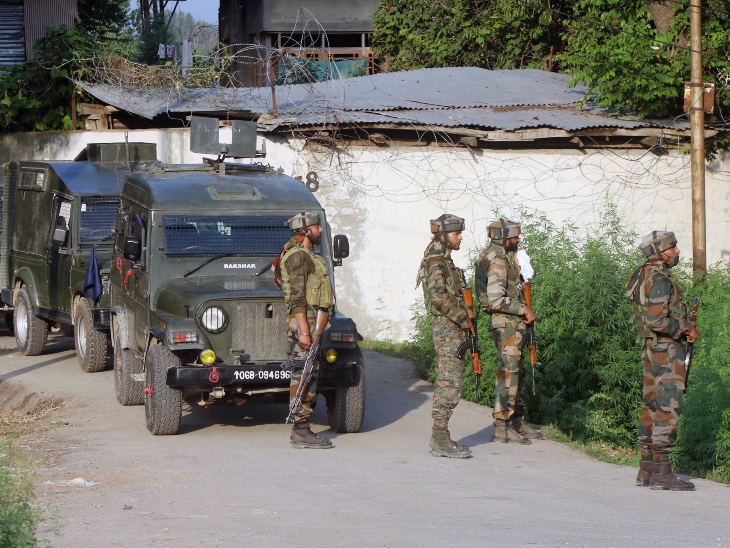 Tirath Singh, uncle of Jasbir Singh said, "Some family members were sitting outside to eat food. The lights went out at around 9 pm that is when the grenade attack took place. The power resumed a minute afterward."

The four-year-old child died on the spot as he had a deep wound while Jasbir's mother was also injured. He also alleged that some people had threatened to kill him and had visited the house. "We had informed the police about the threat. Security was deployed but was later taken back," said his uncle.

"It was a planned attack. Our movement was monitored," said Ramesh Singh, father of Jasbir Singh, who was also injured.

Jasbir's brother Balbir Singh said, "It was our routine to sit outside in the verandah. The family was casually sitting. Father was eating food. Mother was also here."