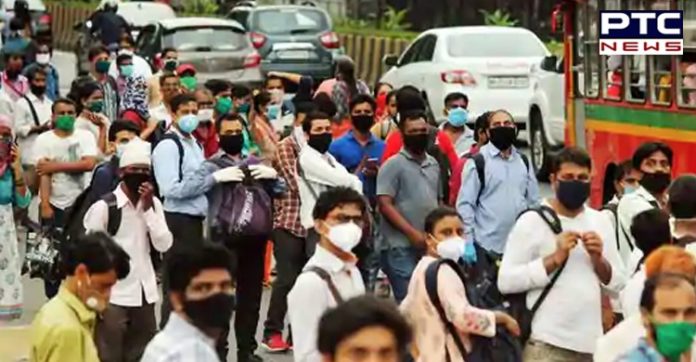 The Rajya Sabha on Saturday passed the Epidemic Diseases (Amendment) Bill 2020. Union Health Minister Dr. Harsh Vardhan moved the bill to be taken up for consideration in the Rajya Sabha during the Monsoon Session of the Parliament.

Meanwhile, the Union Health Minister said that “Many healthcare workers incl doctors, paramedics were insulted in some form or the other, due to stigma attached to COVID-19.” 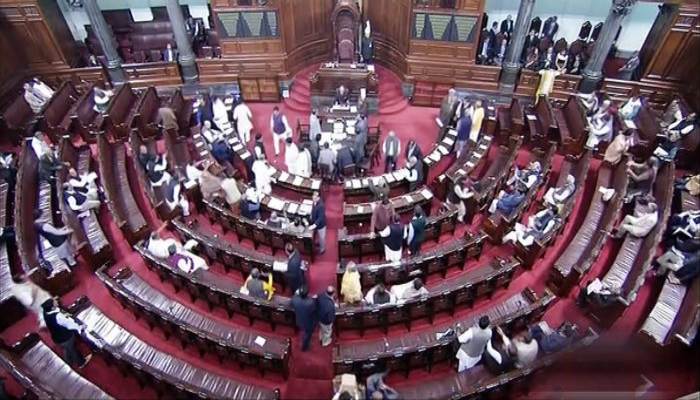 He further said that “Centre government acted on this situation and found that there was a need for a law, a prohibitory mechanism against such incidents.”

The Union Health Minister also said that “By April 22, the Centre brought an ordinance and amended it and those who are causing hurt of any nature or insulting the medical professional it has been made a cognizable offense and punishments have been prescribed.” 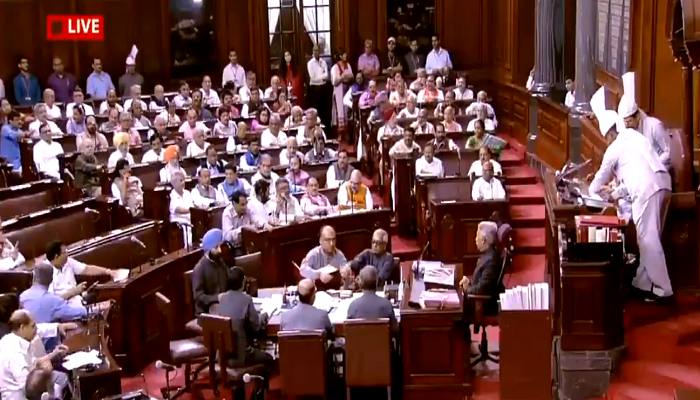 Likewise, Derek O’Brien during the discussion of the Epidemic Diseases Amendment Bill, said that “You thought of healthcare workers now? Bengal has Medicare Service Prevention of Violence and Damage to Property Act 2009. What happens to it? Bill is an attempt to encroach states’ constitutionally assigned functioning.” 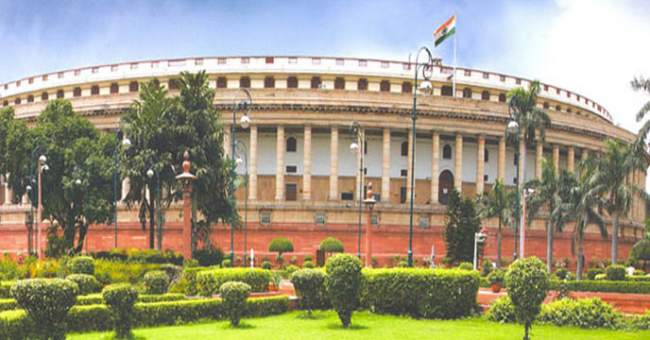 The Monsoon Session of the Parliament commenced on Monday and will end on October 1. 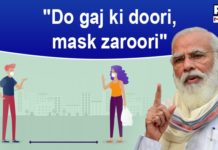 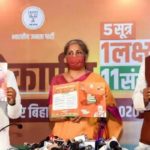 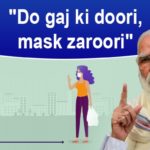 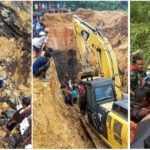