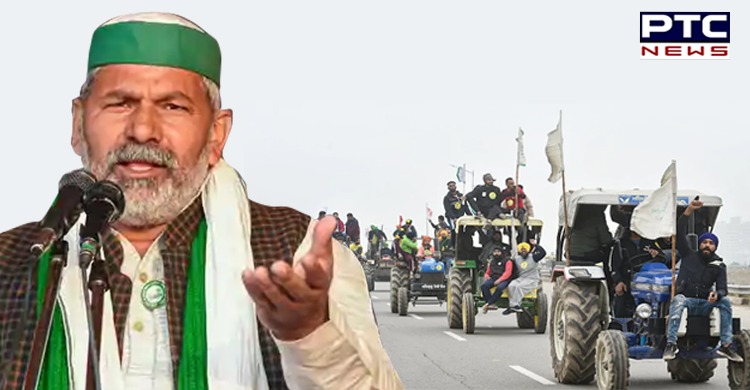 "We have given the govt time till October. If they do not listen to us, we will go on a pan-country tractor rally of 40 lakh tractors," Rakesh Tikait said on a tractor rally across India. 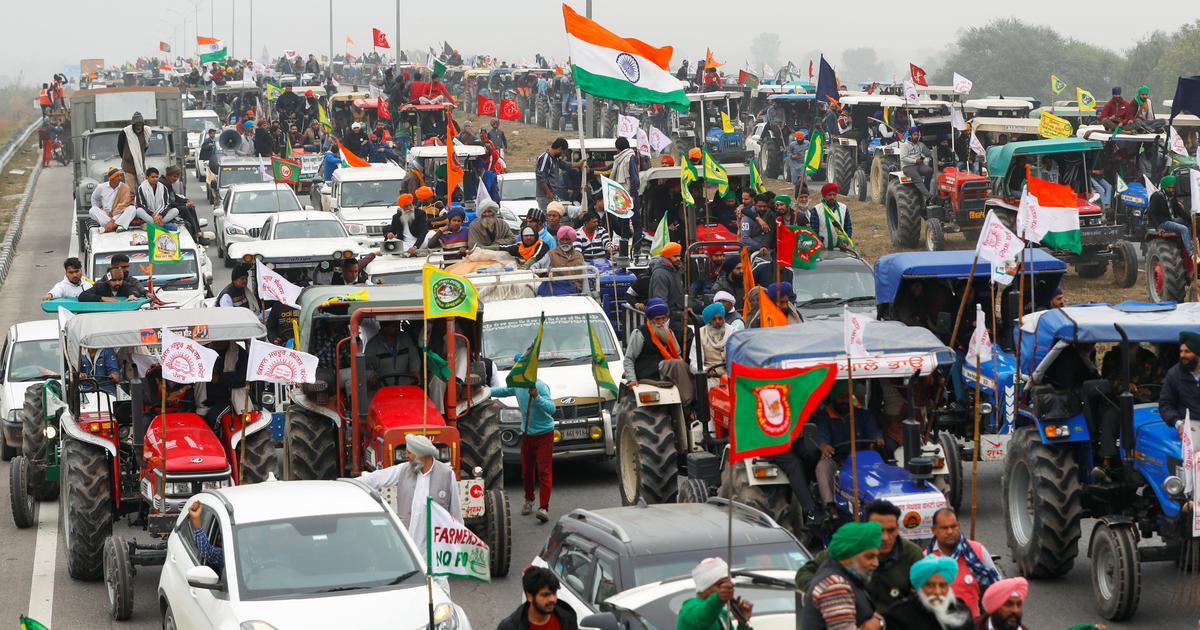 On Tuesday, Tikait had said that the slogan was – ‘kanoon wapsi nahi, to ghar wapsi nahi’. Hence, the farmers protest in India will not conclude before October, it will not end anytime soon, Bharatiya Kisan Union leader said.

The farmers have been protesting at Delhi borders for 70 days while the 11 rounds of meetings between the Centre and farmers remained inconclusive. The central government has sent the ball to the farmers' court as it made it clear that the farm laws will not be repealed and also gave a proposal to suspend the laws for 1-2 years.

On the other hand, the farmers are adamant about their demand to get the farm laws repealed.