Will Ram Rahim be allowed to greet devotees on 25 Jan: The birth anniversary of Shah Satnam Singh, the former head of Dera Sacha Sauda, ​​is to be celebrated on January 25 in Dera Sacha Sauda Sirsa by the followers of the Dera.

Keeping this in mind, the Dera lovers have demanded that Gurmeet Ram Rahim to deliver his speech and hence be a part of the celebration from inside the Rohtak jail.

The Punjab and Haryana High Court will hear this petition on Wednesday. 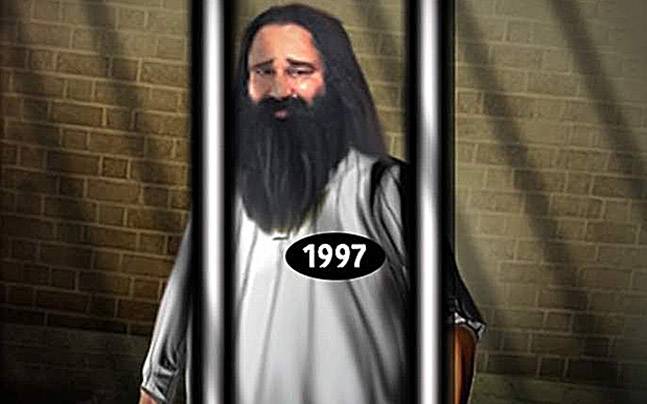 Malwa Insan Follwers Dera Sacha Sauda Association’ Bathinda has put forth the appeal in the court.

Advocate Rao P.S. Girwar said that he works for his clients as a part of social work and hence no money is taken from anyone. This time also it planned to do the same on the birth anniversary of Shah Satnam Ji Maharaj.

The petition filed in the High Court said that this demand is being sought under the constitutional authorities, which should be allowed.