Sukhjinder Singh Randhawa is saddened that Gurmukh Singh’s brother, Himmat Singh, has turned down the statements given to Justice Ranjit Singh in the case of Bargari. He said, “It is said that the one who has turned back, he has died; So Giani Gurmukh Singh has not turned his back but has also died.”

Himmat Singh, a key witness in the Justice Ranjit Singh Commission report and brother of Akal Takht head granthi Giani Gurmukh Singh, has gone back on his statement given to the commission.

Days before the report on sacrilege cases in Punjab is to be tabled in the Punjab Assembly, Himmat on Monday claimed that he was forced to sign the documents by Justice Ranjit Singh (retd). 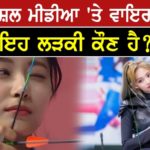 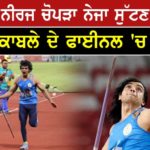 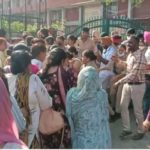