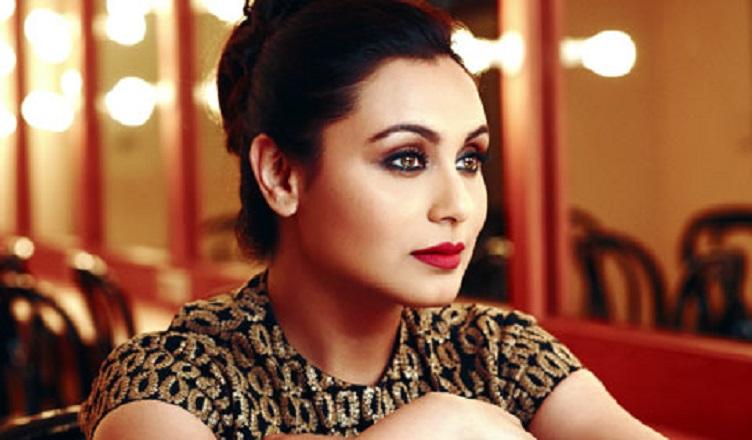 Mumbai: Actress Rani Mukerji has started shooting for her comeback film "Hichki" to be directed by Siddharth P Malhotra.

The announcement of the starting of the first schedule was made through a video shared on the official Facebook and Twitter pages of YRF.

According to the makers, the movie is a positive and inspiring story about a woman who turns her biggest weakness into her strength.