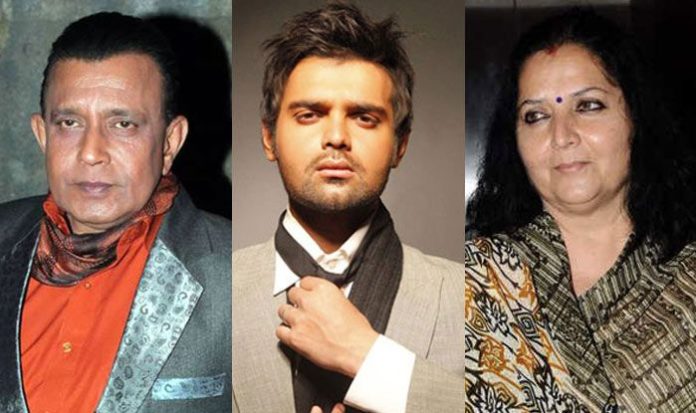 Veteran actor Mithun Chakraborty’s son Mahaakshay has been booked for allegedly repeatedly raping an actress over a duration of three years and then forcing her into an abortion when she became pregnant. Mithun’s wife Yogita Bali was also named as an accused in the FIR.

The police informed that in a complaint filed by the woman, Mahaakshay called her to his home in May 2015 and served her a soft drink spiked with a sedative. He then allegedly raped her after she passed out.

Police said that the woman stated that over the next three years, Mahaakshay repeatedly promised to marry her and continued to sexually assault her. He eventually married actress Madalasa Sarma in 2018 and, in the interim, forced her to abort her baby. Police also said that the woman had also filed a complaint before a court in Delhi in 2018 after moving to the capital. This month, the court ruled that the probe should be conducted by Mumbai Police as the alleged offence took place in its jurisdiction. 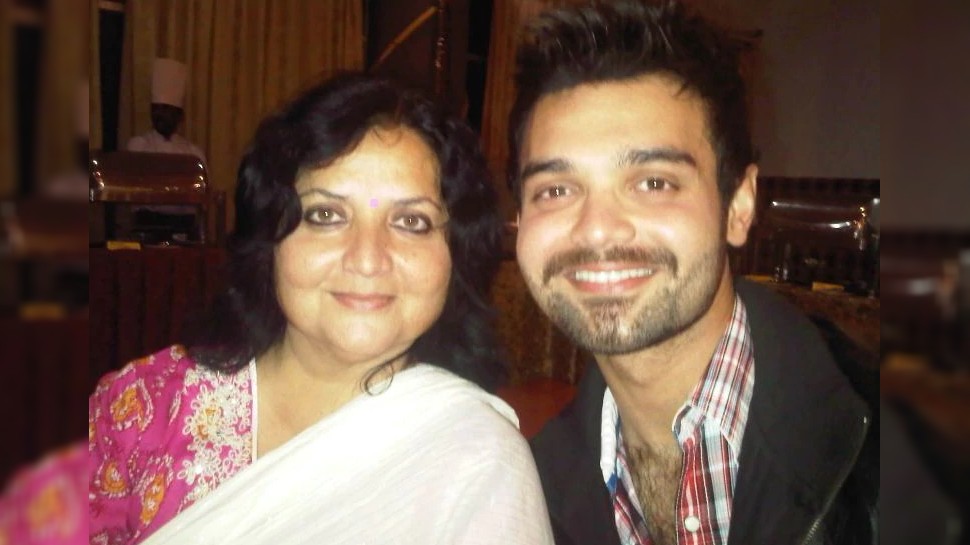 Mahaakshay and his mother, who the woman claims was aware of her son’s actions, were booked for committing rape, administering her a poisonous substance, cheating and causing her to miscarry her child. 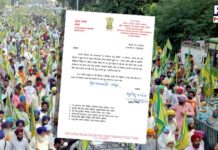 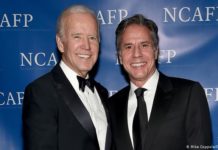 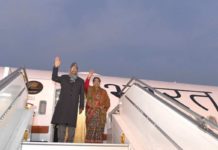 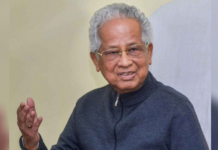