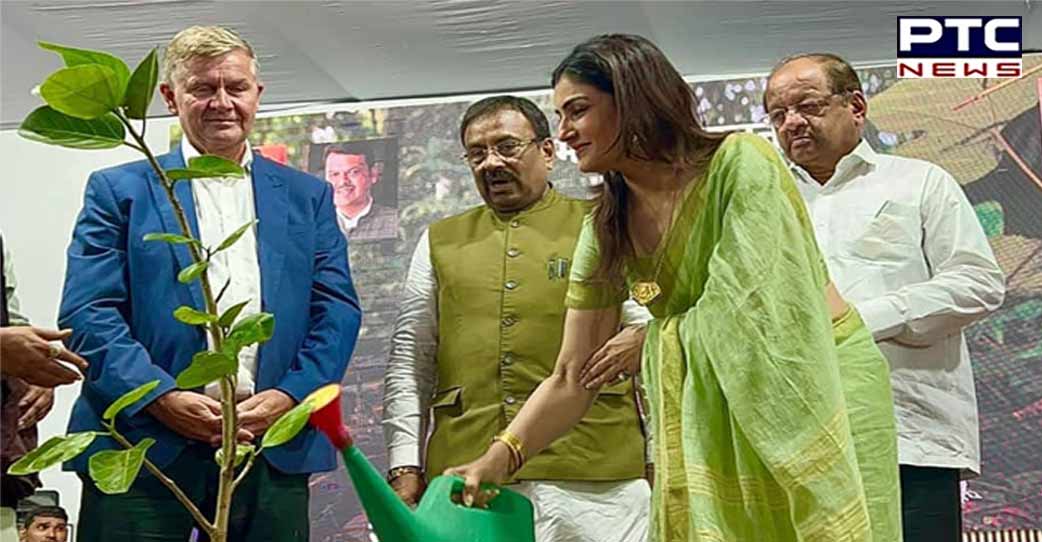 Mumbai, September 22: Bollywood actor Raveena Tandon has been appointed as the Wildlife Goodwill Ambassador of Maharashtra.

On the same, Maharashtra Forest Minister Sudhir Mungantiwar said, "We have witnessed Ms Raveena's passion and love for wildlife and her conservation on many occasions as Wildlife Goodwill Ambassador for Maharashtra."

Tandon described it as an honour to serve as the wildlife goodwill ambassador and said, "Honoured to join hands with Maharashtra Forest Department as the Wildlife Goodwill Ambassador. The mission is to work to sustain the natural world for the benefit of people and nature. I am grateful for this platform and cannot wait to get to work with these dedicated & passionate individuals." 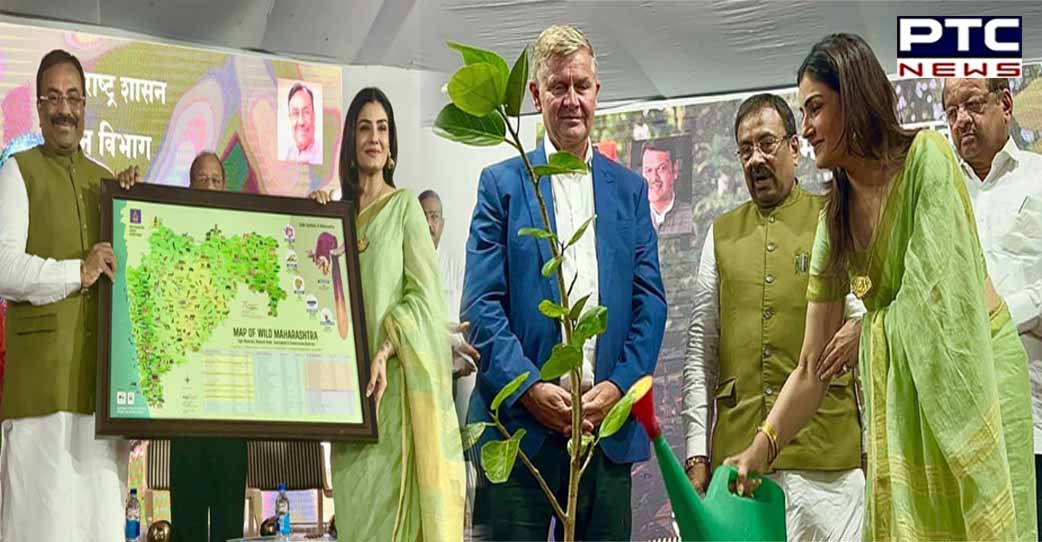 Meanwhile, on the professional front, Raveena was recently seen in a Pan India film 'KGF- Chapter 2' alongside south actor Yash and Sanjay Dutt. The 'Dulhe Raja' portrayed a negative character and the film was declared a blockbuster hit which collected over Rs 1000 crores at the box office worldwide.

She will be next seen in an upcoming family entertainer film 'Ghudchadi' alongside Sanjay Dutt, Parth Samthaan, and Kushalii Kumar in pivotal roles. The film is being directed by Binoy Gandhi and produced by T-series and Keep Dreaming pictures.